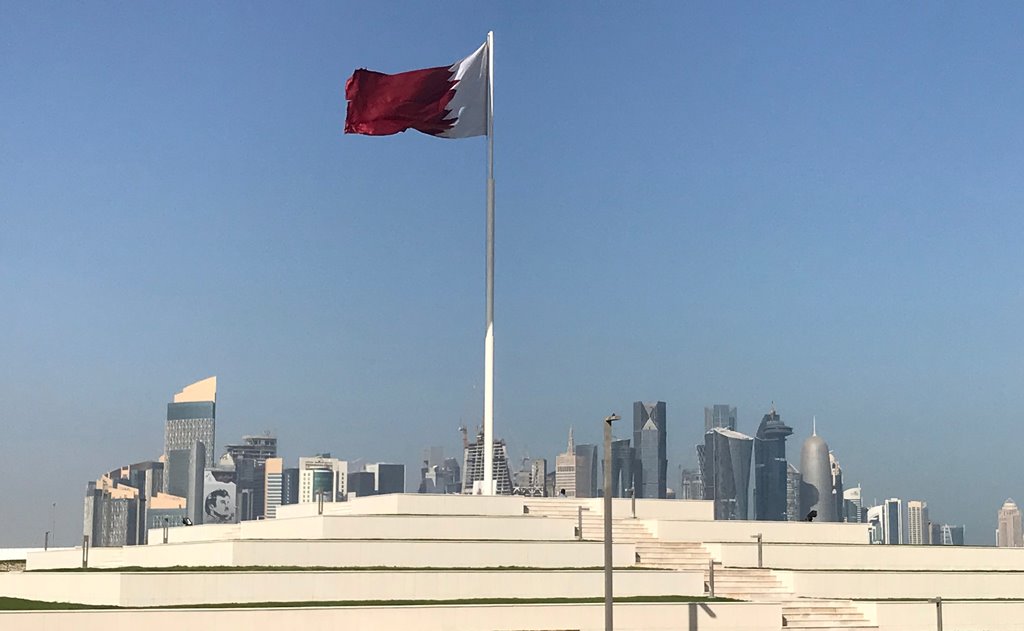 Under the agreement, the State of Qatar will support the office’s extrabudgetary resources with $1 million for the period 2022-2023. Qatar has also supported the establishment and funding of the Analysis and Outreach Center of the Office of the Special Representative in Doha, to mediate and build capacity to end and prevent grave violations against children. in armed conflicts.

Commenting on the deal, Al Kuwari said: “Human rights, peace and development are at the top of QFFD’s priorities as they are in line with its vision of achieving peace and justice and empower all groups in society, including children, and prepare them to be active members of society.This important agreement is a translation to complete the journey of rebuilding fragile, most vulnerable and marginalized communities, and rejection of conflict.

Virginia Gamba said: “The protection of children affected by conflict remains a central pillar of programs relating to human rights, peace and security, peacebuilding, development and aid. humanitarian. Children must remain at the heart of our efforts to build peaceful and prosperous societies.

“With this partnership between the QFFD and the OSRSG CAAC, the two entities show that they share the same objectives,” she added.

It should be mentioned that this agreement builds on the ongoing cooperation between QFFD and the Office of the Special Representative of the UN Secretary-General for Children and Armed Conflict, where they signed a funding agreement for the Center for promotion and protection of affected children. by Armed Conflict, on the sidelines of the Doha 2019 forum.