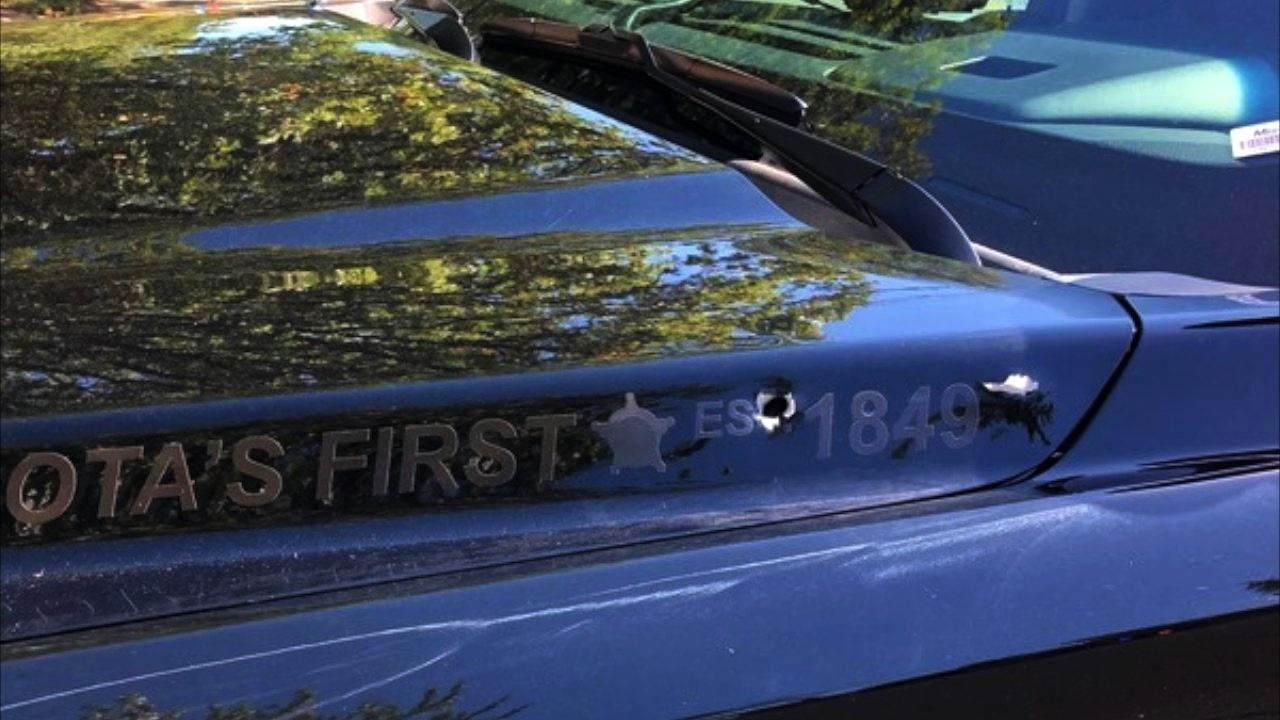 The Dakota County District Attorney’s Office announced Wednesday that no charges would be brought against a Ramsey County deputy who used deadly force last year.

Prosecutors said Sgt. Donald Rindal, a 22-year-old law enforcement veteran, was justified in using lethal force against a gunman who authorities said was shooting at officers.

The suspect, Troy Allen Engstrom, 48, died after Rindal used his vehicle to hit him.

The Minnesota Bureau of Criminal Apprehension investigated the incident and delivered its findings to the prosecutor’s office on January 25.

According to the Ramsey County Sheriff’s Office, deputies responded to the 2200 block of Mounds View Boulevard at 10:40 a.m. on September 22, 2021 to assist Mounds View Police in a domestic assault case at the AmericInn. Officers learned of the suspect’s description and, after tracking him down shortly after, the man fired into their squads. It was then that Rindal used his team to strike the suspect, later identified as Engstrom.

Engstrom was taken to hospital but later died.

The prosecutor’s office said the initial report to law enforcement was made after Engstrom allegedly made suicidal and threatening statements, including, “I’m going to die today.” He also fired a shot in the hotel but not at anyone.

A Mounds View police officer who responded to the incident said – just before Rindal hit Engstrom with his team – Engstrom had fired directly at him.

The attorney’s office also included a portion of Rindal’s statement to law enforcement, in which he said he believed his actions “were absolutely necessary” and consistent with state law because that he feared for his own life and that of other officers at the scene.

“Had I not acted immediately, I believe the suspect would have continued to approach the Mounds View police officer, shot him at close range and likely killed him,” Rindal’s statement added.

“The use of deadly force by a peace officer is justified to protect the officer or another person from death or grievous bodily harm. I find that given the facts and circumstances of this incident, it was objectively reasonable for Sergeant Rindal to believe that Mr. Engstrom posed a mortal threat to him, Constable Erickson and members of the public and when he hit Mr. Engstrom with his team,” Dakota County District Attorney Kathryn Keena said in a statement announcing the charging decision. “As a result, Sergeant Rindal was legally justified in using lethal force in this case and there is no reason to bring criminal charges against him.”