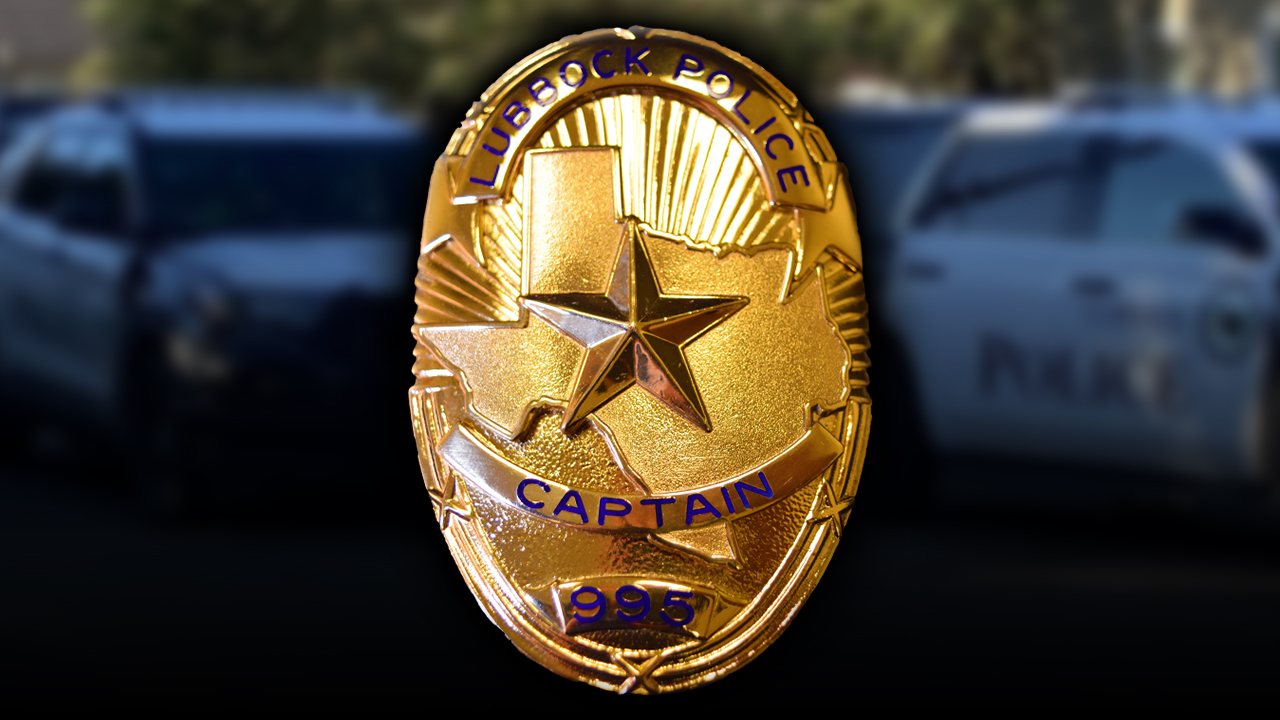 LUBBOCK, Texas – A confrontation during a car break-in resulted in the death of a man, Lubbock police said on Friday. The incident happened on September 24, around 6:45 am, at the Ashmore Inn, 4019 South Loop 289. University Medical Center on Thursday notified police of the death of John Smiley, 35.

A police press release said: “Lee saw Smiley reach for his shorts, which he believed to be a weapon. Lee then threw Smiley to the ground.

A police report says Lee punched Smiley at least twice after knocking him to the ground. Lee then walked away from Smiley, according to the police report.

When the police arrived, Smiley was still on the ground. An officer “took the … knife from [Smiley’s] main, ”the report reads.

The police report says EMS loaded Smiley onto a stretcher and discovered a “white chalky substance in a plastic bag” under Smiley.

The following is a press release from the Lubbock Police Department:

The Metropolitan Special Crimes Unit is investigating a vehicle burglary case in September, following the death on October 7 of a subject involved in the case.

The initial investigation revealed that Jonathan Lee, 37, found Smiley inside Lee’s vehicle and confronted him.

During the altercation, Lee saw Smiley take off his shorts, which he believed to be a weapon. Lee then threw Smiley to the ground.

Smiley was seriously injured and was taken by ambulance to the University Medical Center. The Lubbock Police Department was notified at 7 a.m. on October 7 of Smiley’s death.