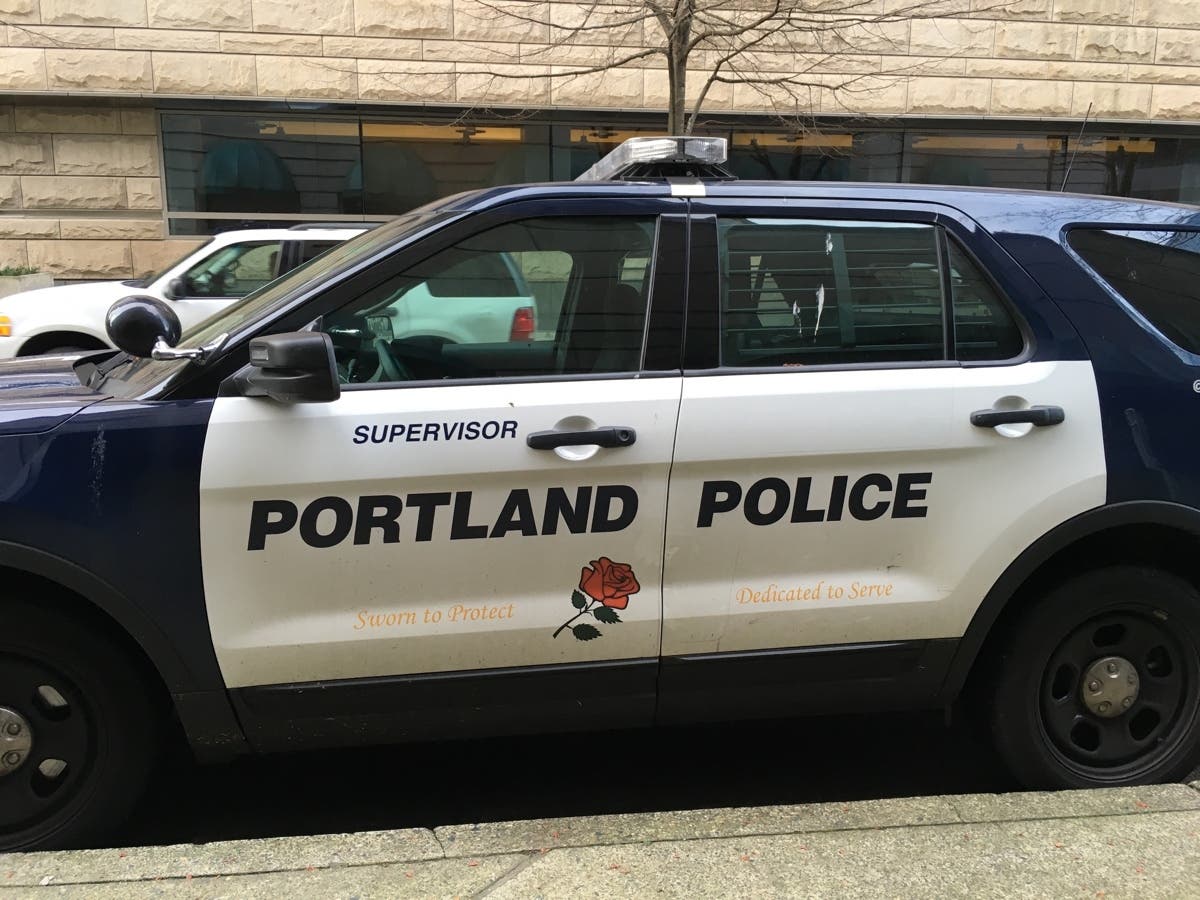 PORTLAND, OR — After keeping police at bay for about 5 hours, a man who was holding a gun to his own head is at a local hospital being assessed, Portland police say. They said officers arrived at the intersection of Southeast 129th Avenue and Southeast Division Street after receiving a report of a two-car accident.

Police said the man pointed the gun at his head after first pointing it at a driver he had crashed with. The crash happened at the intersection of Southeast Division Street and Southeast 129th Avenue just before 9 a.m., police said.

When officers arrived at the scene, they were told the man was refusing to get out of his car, according to police. Police said officers called the office’s special emergency response team and crisis negotiation team.

“Using the Special Emergency Response Team and the Crisis Negotiation Team as a means of de-escalating the situation resulted in this person being taken safely to hospital and given the care she needs,” said Deputy Chief Jamie Resch who was at the scene. .

“We appreciate the cooperation of the businesses and residents who have been impacted by this closure. I would also like to thank all members working in the East Precinct and SERT/CNT for their teamwork and compassion in resolving this incident. safely.”

People are urged to avoid the area, police said.

Get more local news straight to your inbox. Sign up for free newsletters and patch alerts.