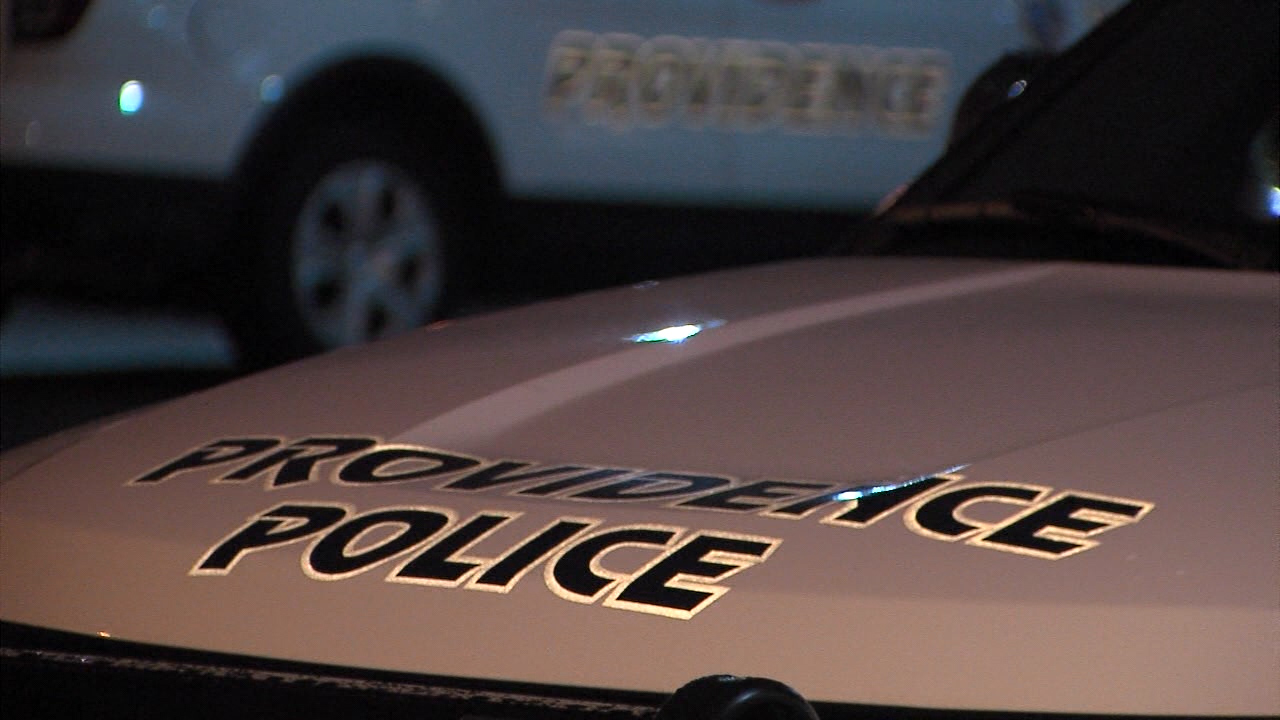 The police report says that during a fight between Black and the officer, a crowd formed and Black told a bystander to take his gun before the police could.

PROVIDENCE, RI (WLNE) – Police in Providence said a gun was confiscated and two officers were hospitalized after a fight with a gunman on Friday night.

Police saw two men in the parking lot of the GI Joe convenience store “immediately look in the direction of the police and grab an unknown object in their belt and turn away.”

A report notes that one of the men, JC Black, was shot in the same location last year and is known to police.

The two men saw the police and ran down Smith Street.

Black was in possession of a firearm, according to Cmmdr. Verdi. He was approached by an officer on Chalkstone Avenue and refused to remove his hand from his gun.

The police report says that during a fight between Black and the officer, a crowd formed and Black told a bystander to take his gun before the police could.

Other police officers arrived at the scene and Black was taken into custody. His weapon was confiscated by the police.

The report notes that while Black was under arrest, he “continued to be uncooperative” and spat in the officer’s face.

The officer injured both knees in the fight, and a second officer injured his finger while handcuffing Black. The two were taken to Roger Williams Hospital for treatment, according to Cmmdr. Verdi.

JC Black is being held at ACI and indicted by the Providence Violent Task Force.

He faces the following charges: