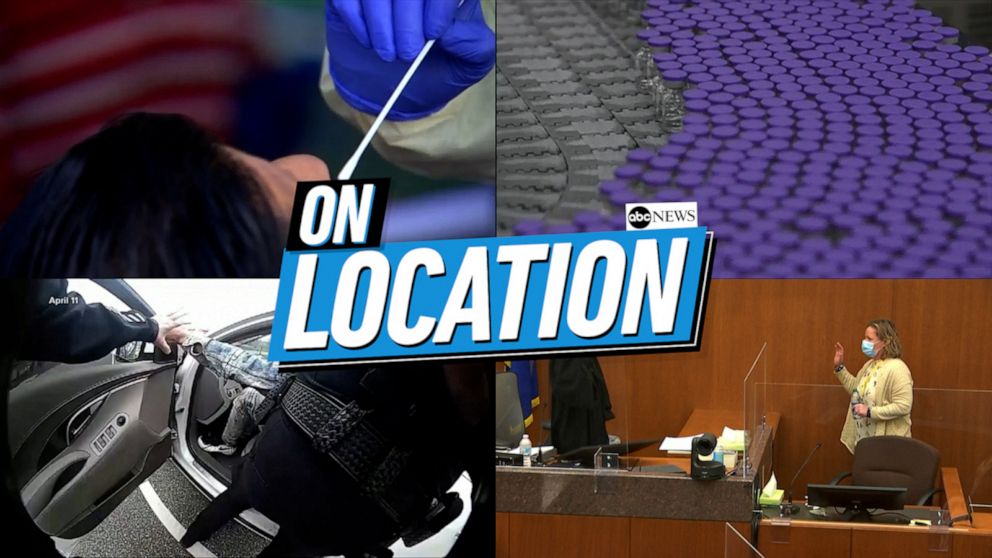 The man’s name was not immediately released by the Riverside County Sheriff’s Department. No officer was injured in the shooting.

The incident began around 12:30 a.m. when the man shot a police officer in Banning, Calif., During a traffic stop, the sheriff’s department said in a press release. The department did not say what prompted the officer to conduct a traffic stop in Banning, located about 137 kilometers east of Los Angeles.

The officer’s vehicle was hit by gunfire and the suspect fled, authorities said. Officers from the Beaumont Police Department located the man’s vehicle and pursued him along Interstate 10 toward Palm Springs.

The man fired at Beaumont officers pursuing him on the highway, the sheriff’s department said. The suspect exited the highway and stopped his vehicle on an exit ramp.

The man was found dead inside his vehicle, as was his rifle, the sheriff’s department said.