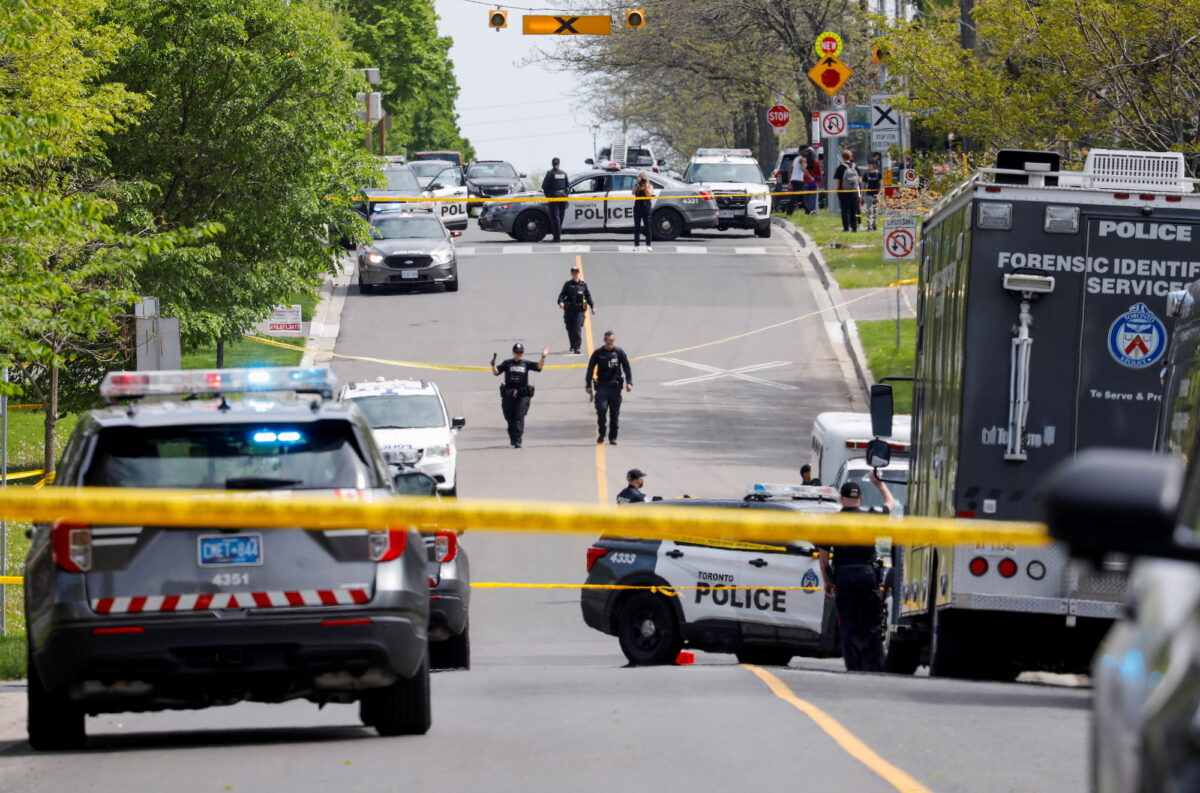 Police shot and killed a gunman seen walking down an east Toronto street as five nearby schools were closed as a precaution.

Toronto Police Chief James Ramer told a news conference that police responded to a report of a gunman in the area and fired after the shooter confronted them. Ramer said he could not provide further details, citing ongoing investigations.

Around 3 p.m., the closures of all schools were lifted, the TDSB said.

Toronto Police said on Twitter that they located the man between Maberley Crescent and Oxhorn Rd, approximately 200 yards from JPS William G Davis.

The police said there is no broader threat to public safety and parents can pick up their children from school.

The incident follows the tragic killing of 19 children and two teachers at a Texas elementary school on May 24.

“I certainly understand the trauma and how traumatic it must have been for staff, students and parents, given recent events in the United States,” Ramer said.

“I don’t want to speculate and suggest it’s something similar to what’s happening in the United States,” he added, saying further investigations were ongoing.

He also said police are setting up patrols in the area and “continue to work with our school and community partners and that services will be available for those in need.”

Reuters contributed to this report.

Editor’s note: This article has been updated to add more details about the incident.

Andrew Chen is a Toronto-based reporter for The Epoch Times.