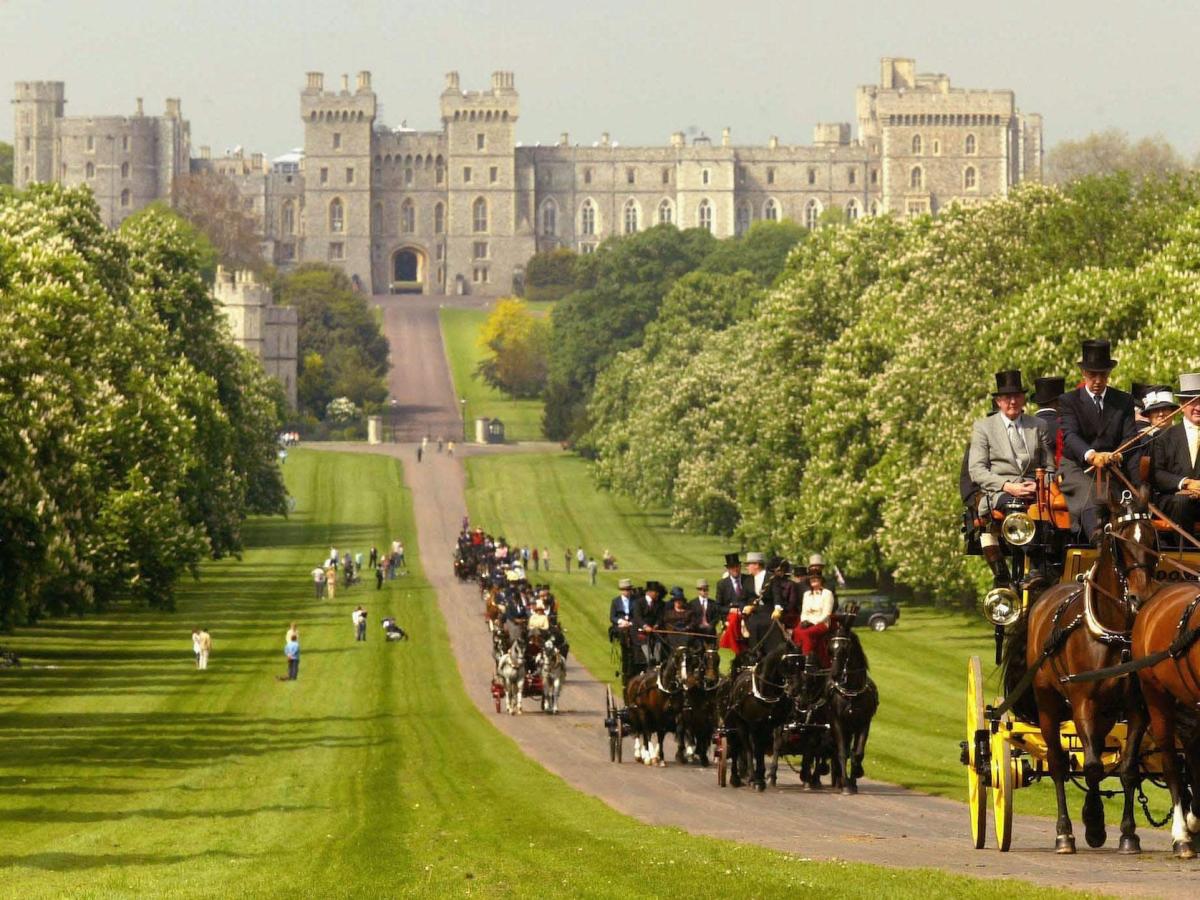 Police have arrested a man who entered the grounds of Windsor Castle, where Queen Elizabeth II is spending the Christmas holidays, Reuters reported.

The man, unidentified by police so far, is a 19-year-old from the south of England, according to Reuters.

Moments after he was on the castle grounds, an alarm went off. He did not enter any building.

“The man has been arrested on suspicion of breaching or trespassing a secure site and possession of an offensive weapon,” Thames Valley Police Superintendent Rebecca Mears said on Saturday.

When the intruder entered the grounds, the Queen, 95, was celebrating Christmas with her son, Prince Charles, and his family.

Mears said the royal family had been made aware of the incident, Reuters reported. A representative of the royal family at Buckingham Palace did not immediately respond to Insider’s request for comment.

Reuters reported that there is no indication that the family’s Christmas or holiday plans were disrupted by the intruder.

The Queen has started spending Christmas at Windsor Castle due to the coronavirus pandemic. Normally she spends it at her Sandringham estate in the east of England, according to Reuters.

Read the original article at Initiated