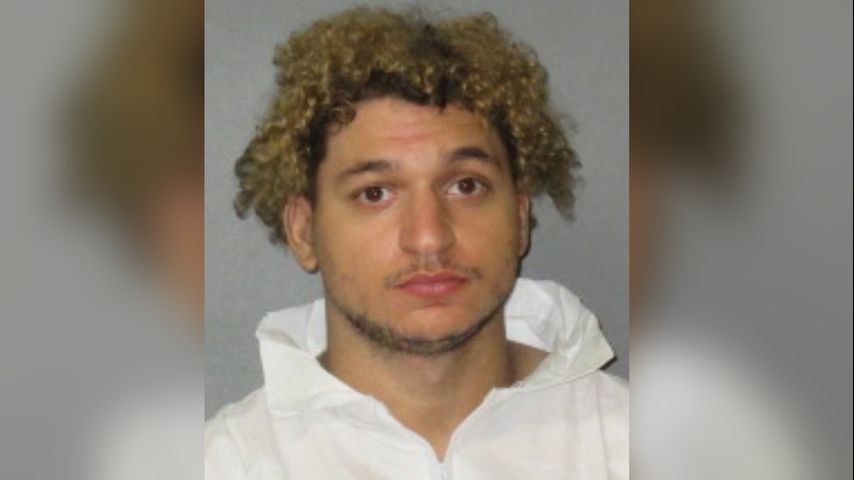 BATON ROUGE — A man was arrested Tuesday after he allegedly sexually assaulted one girl and pointed a gun at another as they waited for the school bus on consecutive mornings.

The Baton Rouge Police Department said Hunter Talley, 26, terrorized the first victim at a school bus pick-up location on Birch Street on September 1. Officers said Talley pointed a gun at a 13-year-old girl waiting for the bus, called her to her truck, then groped her before leaving.

The second encounter happened around 7.30am Friday when another 12-year-old girl was waiting for a school bus along Mohican Street near Prescott Road. WBRZ first reported on this encounter last week. Although the BRPD acknowledged the investigation, police declined to say anything about the incident at the time.

Talley allegedly pulled out a gun and tried to grab the child, prompting the girl to run to a nearby house for help.

On Tuesday, officers surveying the area where the attacks took place spotted Talley’s truck. The vehicle was running but unoccupied, and police spotted a “box of guns” in the passenger seat. He was taken into custody when he returned to the truck.

Talley was taken into custody and convicted of two counts of aggravated assault and one count of indecent behavior with a minor.