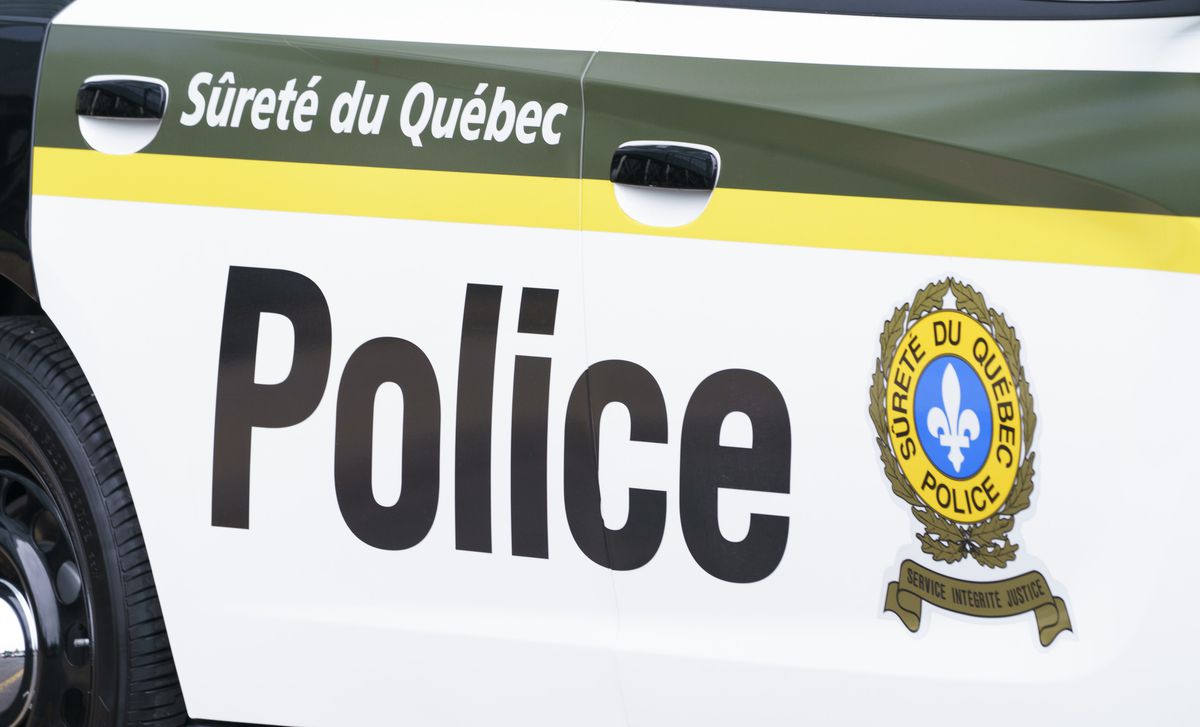 A man who sparked a police manhunt in a town in northeastern Quebec on Tuesday, resulting in the closure of municipal buildings and the closure of schools, was carrying a toy gun, police confirmed.

Provincial Police Sgt. Hugues Beaulieu said the man in his 20s surrendered after a brief discussion with officers and was arrested in Sept-Îles, Que., about 900 kilometers northeast of Montreal. The suspect was handcuffed and taken to the police station for questioning, Beaulieu said, adding it was too early to say whether he will be charged.

“On our side, we were able to establish (after the arrest) that it was a toy gun,” Beaulieu said in an interview.

Earlier Tuesday, provincial police asked people to stay indoors as officers searched the town of about 25,000 people for the man, who they believe may be armed. They posted a photo taken by a citizen of a masked man who appeared to be carrying a gun with a silver barrel, wandering the streets of Sept-Îles and who was dressed in black clothes, wearing gloves and carrying a bag back.

Beaulieu said no injuries were reported, adding that the photo did not allow investigators to determine whether or not the man was carrying a working firearm.

“Whether it’s a toy gun, a dummy gun, or a real gun, we can’t risk public safety,” Beaulieu said. “So we had to act like it was real, like it was functional and that’s why we cordoned off the area and many (officers) were involved in the task of finding this individual.”

The police operation resulted in the confinement of elementary schools and the closure of municipal buildings. Quebec Health Minister Christian Dubé and Energy Minister Jonatan Julien canceled a news conference in that city on Tuesday morning about renovations to a local hospital.

Our Morning Update and Evening Update newsletters are compiled by Globe editors, giving you a concise summary of the day’s most important headlines. register today.