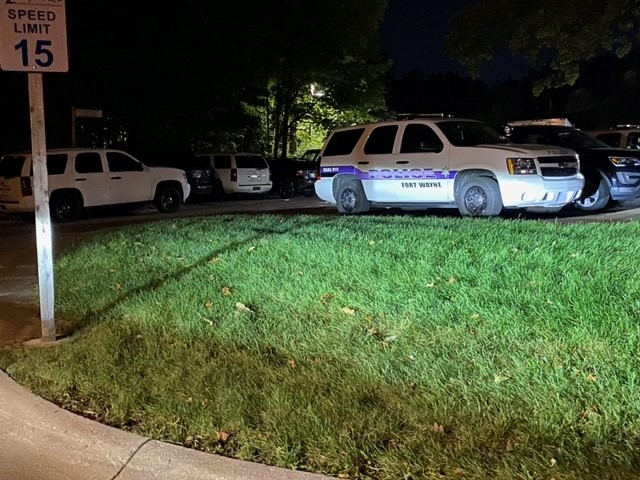 Just before 7:30 p.m., police responded to the Point West Drive 2100 block complex following reports of a suicidal matter. The caller reported that the subject threatened to kill his girlfriend and then himself.

According to a statement, the subject had an active arrest warrant, was allegedly armed with a firearm and under the influence of narcotics.

Officers arrived at the compound and attempted to contact the subject, but were unsuccessful. Subject later confirmed that he was still inside the apartment. To ensure public safety, the police asked residents to take shelter there.

Just after 9 p.m., the Emergency Services Team (EST) and Crisis Response Team were called in for help. Members of EST attempted to contact the subject through a loudspeaker. Having received no response from the subject, EST deployed “less lethal” ammunition, including a chemical agent, into the apartment.

Shortly after 11 p.m., the subject left the apartment and was taken into custody without further incident.

This incident is still under investigation by the FWPD and the Allen County District Attorney’s Office as additional charges are pending.