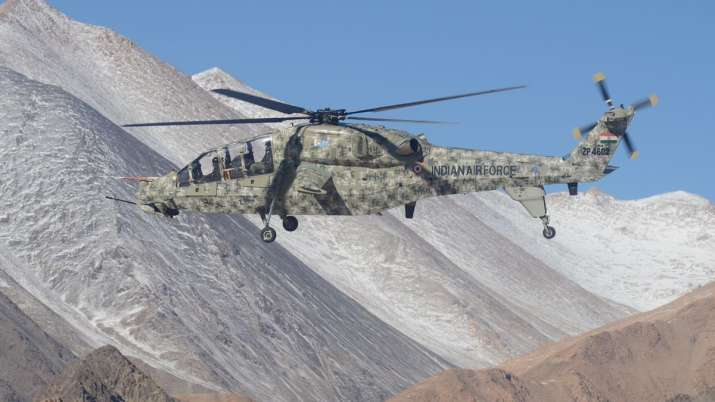 Prime Minister Narendra Modi will visit Uttar Pradesh on Friday to launch several development projects worth over Rs 6,250 crore. According to a GDP statement, the prime minister will visit Mahoba and Jhansi districts.

The GDP statement said that as part of an important initiative to alleviate water distress, Prime Minister Modi will inaugurate several projects in Mahoba. These projects will help alleviate the problem of water scarcity in the region and provide much needed relief to farmers. He will arrive here around 2:45 p.m. These projects include the Arjun Sahayak Project, the Ratauli Weir Project, the Bhaoni Dam Project, and the Majhgaon-Chilli Sprinkler Project. The cumulative cost of these projects is over Rs 3,250 crore and their operationalization will contribute to the irrigation of approximately 65,000 hectares of land in the districts of Mahoba, Hamirpur, Banda and Lalitpur, for the benefit of lakhs of farmers in the region. These projects will also provide drinking water to the region.

From Mahoba, the Prime Minister will travel to Jhansi to launch and dedicate to the nation several initiatives of the defense sector at “Rashtra Raksha Samparpan Parv”, which will be held in Jhansi from November 17 to 19 as part of “Azadi Ka Amrit Mahaotsav ”. celebrations.

He will also participate in a program in which he will lay the foundation stone for the 600 MW Ultramega solar park in Garautha. It is being built at a cost of over Rs 3,000 crore and will help deliver the dual benefit of cheaper electricity and grid stability.

The Prime Minister will also inaugurate Atal Ekta Park in Jhansi. Named after former Prime Minister Shri Atal Bihari Vajpayee, the park was built at a cost of over 11 crore rupees and covers an area of ​​around 40,000 square meters. It will also house a library, as well as a statue of Shri Atal Bihari Vajpayee. The statue was built by famous sculptor Ram Sutar, the man behind the Statue of Unity.

The LCH incorporates advanced technologies and stealth functions for effective combat roles. The deployment of Indian drones by the Indian Armed Forces is also proof of the growing maturity of the Indian drone industry ecosystem. The Advanced EW suite will be used in various warships including destroyers, frigates, etc.

The Prime Minister will lay the foundation stone of the Rs 400 crore project at the Jhansi node of the UP defense industrial corridor. The project is being executed by Bharat Dynamics Ltd for the establishment of a plant for the production of propulsion systems for anti-tank guided missiles.

PM Modi will launch the NCC Alumni Association with the aim of providing a formal platform for NCC alumni to reconnect with NCC. The Association will promote the goals of the NCC and contribute to nation building. It will see the enrollment of the Prime Minister, a former NCC officer cadet, as the Association’s first member.

The Prime Minister will dedicate augmented reality-powered electronic kiosks to the nation at the National War Memorial, which will allow visitors to pay ornate tribute to the martyrs with the click of a button.