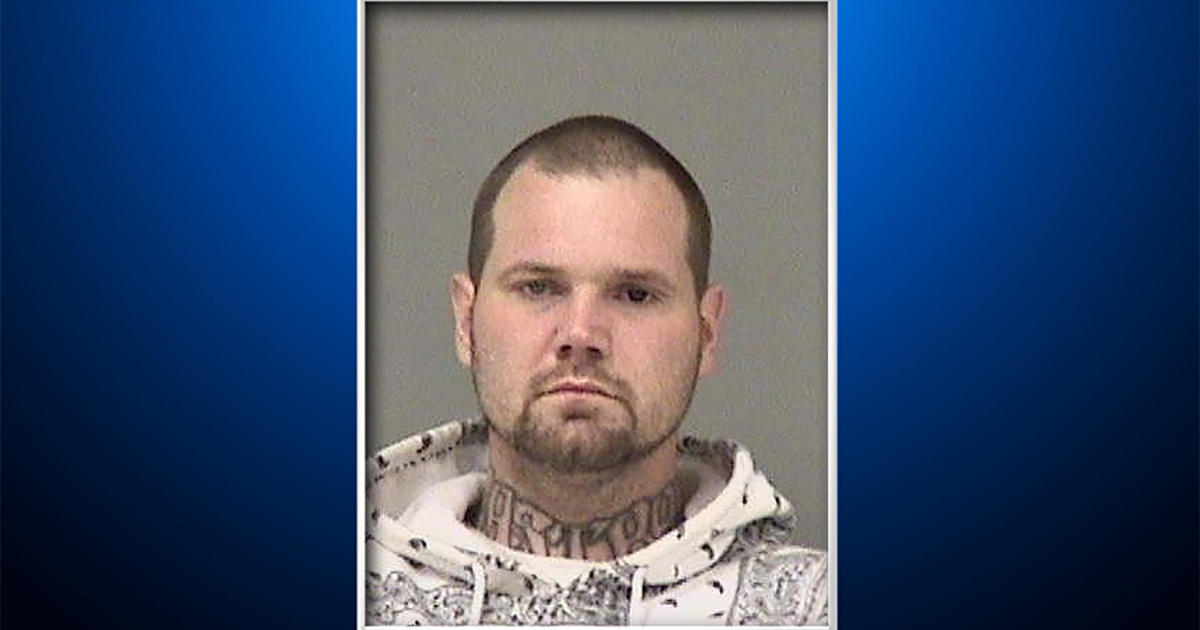 PLEASANTON (CBS SF) — Pleasanton police arrested a gunman Wednesday morning at an apartment complex embroiled in a domestic dispute, but not before the city ordered shelter-in-place while negotiating his surrender.

Officers arrested Jacob Mauck, 35, after locking himself in his apartment for nearly four hours and refusing a police order to surrender while armed with a handgun.

At 7:36 a.m., officers received reports of a domestic dispute at the Civic Square Apartments, located at 4890 Bernal Avenue. When they arrived, the victim ran out of the apartment. She then informed authorities who responded that Mauck was inside and armed.

The City of Pleasanton ordered shelter-in-place for residents near a local apartment complex on Wednesday morning as police handled a situation there.

City officials sent the order around 8:30 a.m., saying it was due to police activity at the Civic Square Apartments at 4890 Bernal Avenue.

“All residents are asked to shelter in place due to police activity in the area. Please stay inside your apartments and away from doors and windows until further notice,” the order reads. .

The apartment complex is close to Pleasanton Police Department headquarters.

A minute before 9 a.m., Pleasanton police provided details of the situation, saying it was not a hostage-taking but started as a domestic disturbance.

Mauck finally surrendered at 10:30 a.m. He was arrested without incident and taken to Santa Rita Jail for felony threats, brandishing a firearm and being a felon in possession of a firearm.