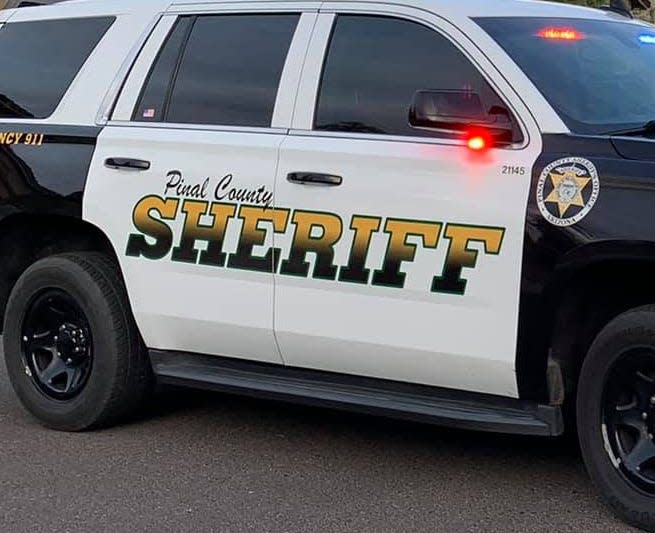 The Pinal County Sheriff’s Office identified a man who was shot by a Maricopa police officer Sunday morning near Smith Enke Road and White and Parker Road.

The man has been identified as Lawrence Knudsen, 56.

Around 8 a.m., officers were called about a suicidal person who was armed with a handgun in the front yard of an area home, according to Lauren Reimer, spokeswoman for the sheriff’s office. .

Reimer said Knudsen began threatening officers in an attempt to engage them.

“As the suspect advanced towards officers on the street, an MPD officer fired his service weapon, striking the suspect,” Reimer said.

Knudsen was taken to hospital where he was pronounced dead.

Detectives from the Pinal County Sheriff’s Office are reviewing audio and video of the shooting as part of their investigation. Reimer said no further details regarding Knudsen’s behavior or moments leading up to the shooting will be released until the review is complete.