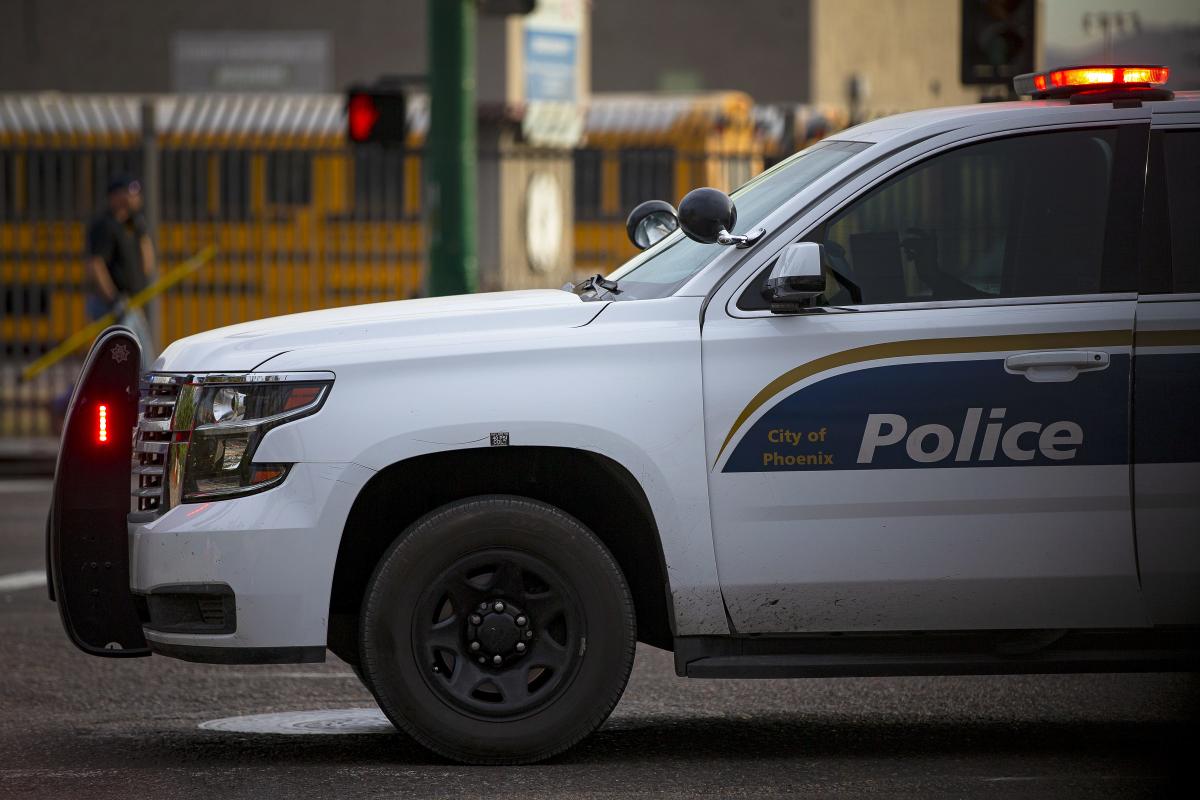 Phoenix police have identified the man they say shot two officers during an attempted arrest on Tuesday as 23-year-old Damoin Obrian Walters.

Walters was arrested and jailed in the Maricopa County Jail on suspicion of assault, public disorder, weapons and explosives, robbery and non-appearance charges. Authorities previously said the man was 24 years old.

sergeant. Brian Bower, a spokesperson for the Phoenix Police Department, said Walters fought with officerswho were responding to reports of a fight at an apartment complex near 16th Street and Morten Avenue.

Officers found Walters and a woman and began talking to the man before asking him to remove his hands from his pockets. Bower said Walters repeatedly refused and accidentally fired a gun in his pocket when the officer tried to force the man to show his hands.

Bower said the man continued to struggle with officers and fired several more shots as officers detained him.

Two police officers were slightly injured during the encounter and were taken to hospital.