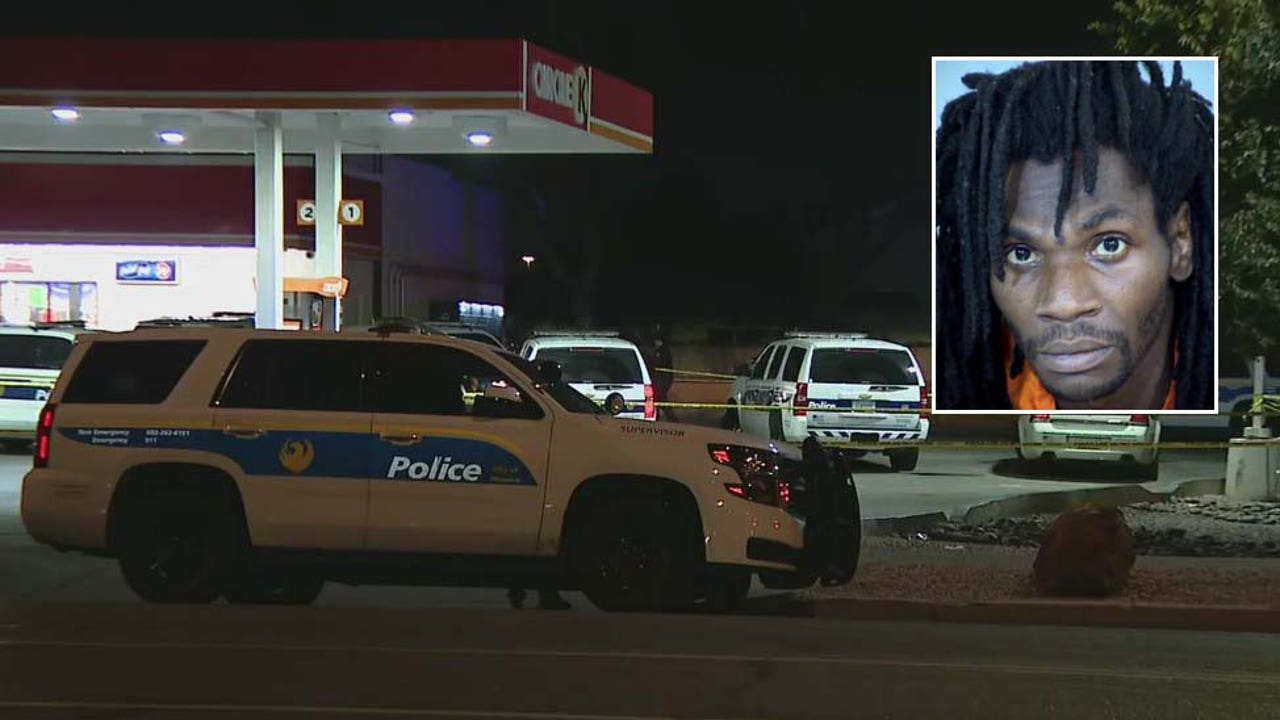 PHOENIX – Police identified a suspect who was shot by a Phoenix officer after he allegedly threatened to steal a Circle K.

According to police, officers were called to the scene on January 6 near 17th Avenue and Van Buren Street for reports of a gunman threatening to rob the gas station.

Several officers confronted the suspect, identified as 32-year-old Gary Sherrod, upon arrival. Officers said Sherrod pulled out a gun and ignored orders to drop the weapon.

A Phoenix police officer shot Gary Sherrod after he allegedly threatened to rob a Circle K near 17th Avenue and Van Buren Street.

“The suspect ignored their orders and continued to handle the weapon and point it in different directions,” police said in a statement. “An officer fired at the suspect, striking him and ending the threat.”

Sherrod was released from hospital and jailed, police said Jan. 25. He is charged with aggravated assault.

No one else was injured.

For the latest local news, download the FOX 10 News app.

Tune in to FOX 10 Phoenix for the latest news: