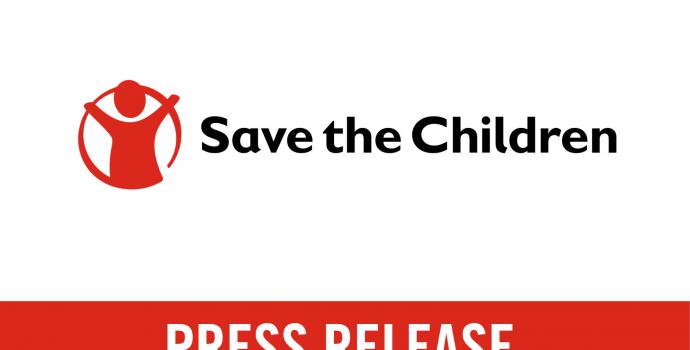 An escalation of the armed conflict in Myanmar in recent days, including airstrikes, has forced thousands to flee to Thailand, prompting a group of aid organizations on Friday to call on the Thai government not to turn away those running. for their life.

Since December 15, an escalation of violence in Kayin State in south-eastern Myanmar has displaced an estimated 10,000 people, including children, from their homes in the town of Lay Kay Kaw and neighboring villages. , and approximately 3,900 crossed the Thai border. The conflict has left an unknown number of civilian casualties and damage to infrastructure.

IDPs are currently seeking safety in a variety of temporary and makeshift sites in fields and forest areas without adequate shelter, schools or places of worship.

Save the Children has partnered with 14 other organizations to call on the Thai government to keep its borders open to people fleeing violence after reports that around 1,000 villagers, including children, were prevented from crossing the river on December 22. in Thailand.

“(The Thai government) should stop pushing back people seeking refuge in Thailand or trying to cross the border because their lives are in danger ”, the agencies said in a joint statement, adding that COVID-19 should not be used as a justification to block people leaving unsafe and unsafe situations.

“Fighting, shelling and airstrikes continue in Kayin State, including in areas where people have fled. All returns must be genuinely voluntary, based on informed consent, and carried out in safety and dignity. “

A joint statement from several foreign embassies in Myanmar, including the EU, the United States and Britain, issued on Facebook said the recent “indiscriminate attacks” in Kayin State, including the bombing of villages, were a violation of international humanitarian law which must end.

Humanitarian organizations have called for anyone attempting to cross the border to be treated as a potential refugee under international law and for the United Nations and aid organizations to access displaced civilians so that they can provide vital aid, especially to the most vulnerable groups. including separated and unaccompanied children, pregnant women, the elderly and the disabled.

They also called on the Royal Thai government to work with the Association of Southeast Asian Nations (ASEAN) and its member states to urgently find political and diplomatic solutions to address the root causes of the conflict. in Myanmar.

“Save the Children condemns these attacks in the strongest possible terms. We once again call on all parties to the conflict to immediately end this violence and keep civilians and their property out of danger. Families and children have not only suffered the trauma of having to flee their homes, but are now denied life-saving assistance. This follows a worrying trend of increasing security restrictions hampering humanitarian assistance. “

The escalation of conflict, political and economic turmoil since the February 1 military coup and the COVID-19 pandemic have been devastating for children in Myanmar. Access to health and education is extremely limited and millions of children are at risk of going hungry.

Save the Children and partners in Myanmar and Thailand are providing food aid and essential items to families who need it most. It provides lifesaving health and nutrition services as well as relearning children and helping them improve their mental and physical health and well-being.

Link to the joint declaration

The signatories of the declaration are:

Coalition for the Rights of Refugees and Stateless Persons

Project for the projection of stateless children III