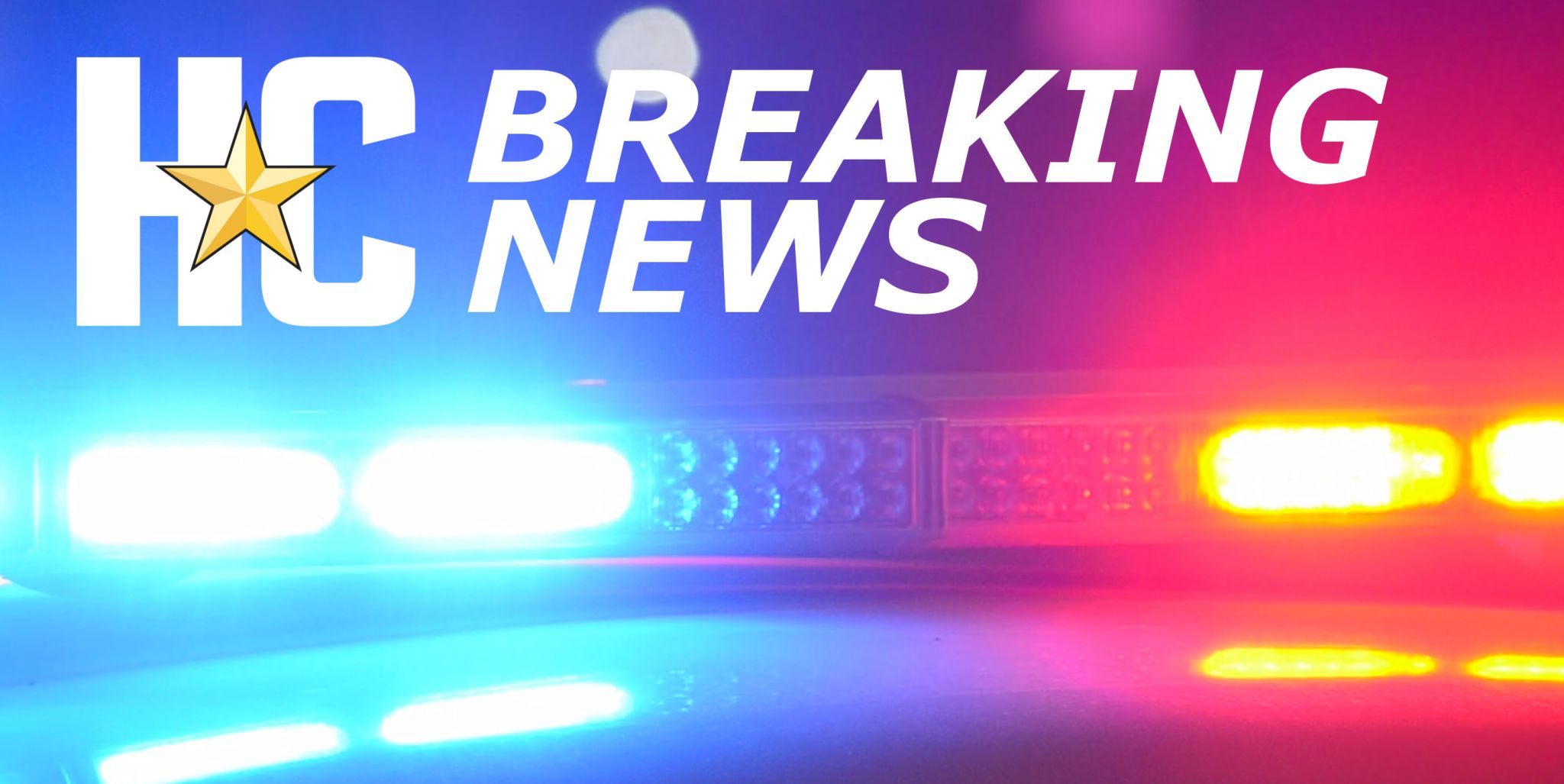 Video released Tuesday by the Pasadena Police Department appears to show officers shooting and killing a man who was pointing a gun at them as he walked away from their remote cruisers.

Two police cruisers responded to a call from a man waving a gun around 10:15 a.m. near Strawberry Road and Spencer Highway, according to Pasadena Police Chief Josh Bruegger. When they arrived, the man left for a run west on Spencer in the middle of the street.

Dash cam video provided to media shows officers following at a distance in their vehicles for several blocks and using a microphone to tell the man to drop the gun. The man then turns and walks towards the vehicles briefly with his gun raised before stepping back, continuing to face the officers and pointing a gun in their direction.

Two officers opened fire, one through the police cruiser’s windshield and the other from outside the vehicle, Bruegger said. The man was beaten and pronounced dead at the scene.

The man, believed to be in his 20s, has not been publicly identified.

“Anytime someone walks around with a handgun in a densely populated area with businesses on either side of the road, it can clearly pose a danger to the public,” Bruegger said.

One officer is a four-year veteran with the force and the other has been with the department for seven years, Bruegger said. Both are assigned to the department’s traffic cell and will be placed on administrative leave for at least five days.

The Harris County District Attorney’s Office and the Pasadena Police Department Internal Affairs Divisions are both investigating the shooting.