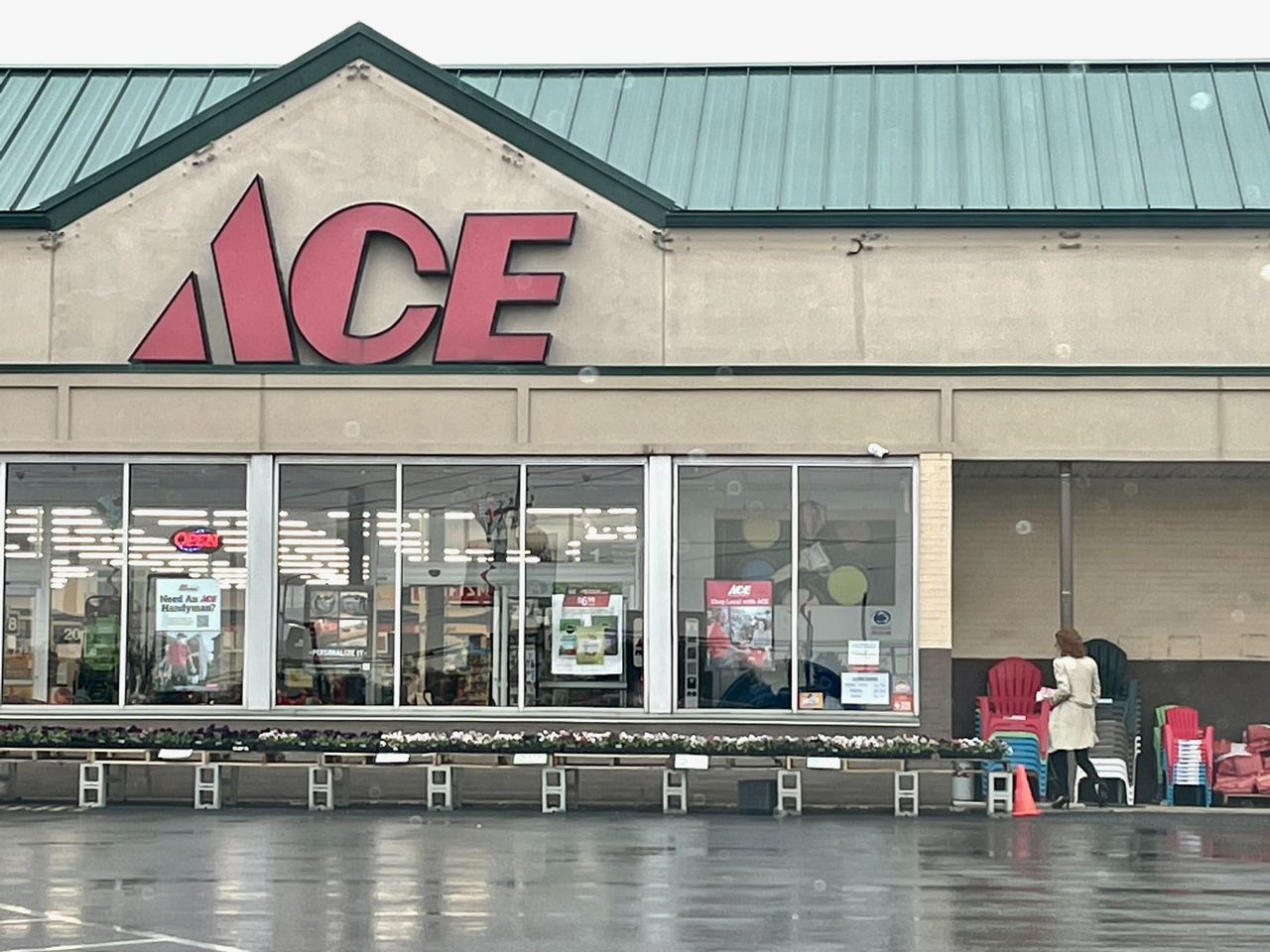 A man is undergoing a mental health assessment after having a seizure while armed outside two Lemoyne businesses, police say.

West Shore Regional Police Chief Anthony Minium said his officers were called to South Tenth Street near Hepfers Ace Hardware and a credit union first around 12:15 p.m. for a gunman.

Once there, officers were able to tell the man was in mental distress, but also had a loaded gun, Minium said. The man, who has not been identified by police, also had his dog with him, which he held in his arms.

“We established a relationship but surrounded him to make sure he had no escape,” Minium said. One of his officers, deputy department head John Friel, sat down on the floor and spoke to the man.

Around them, the store and the bank were closed and the police blocked the roads, to create a security zone, Minium said. The closures lasted about an hour.

Officers were able to defuse the situation through conversation without any force needed, Minium said, other than getting hold of the man to arrest him. The man, no community members or officers were injured.

Police were told the gun was carried legally and there was no known history of mental health issues in the man.

The man is being assessed, which will determine whether or not charges will be laid.