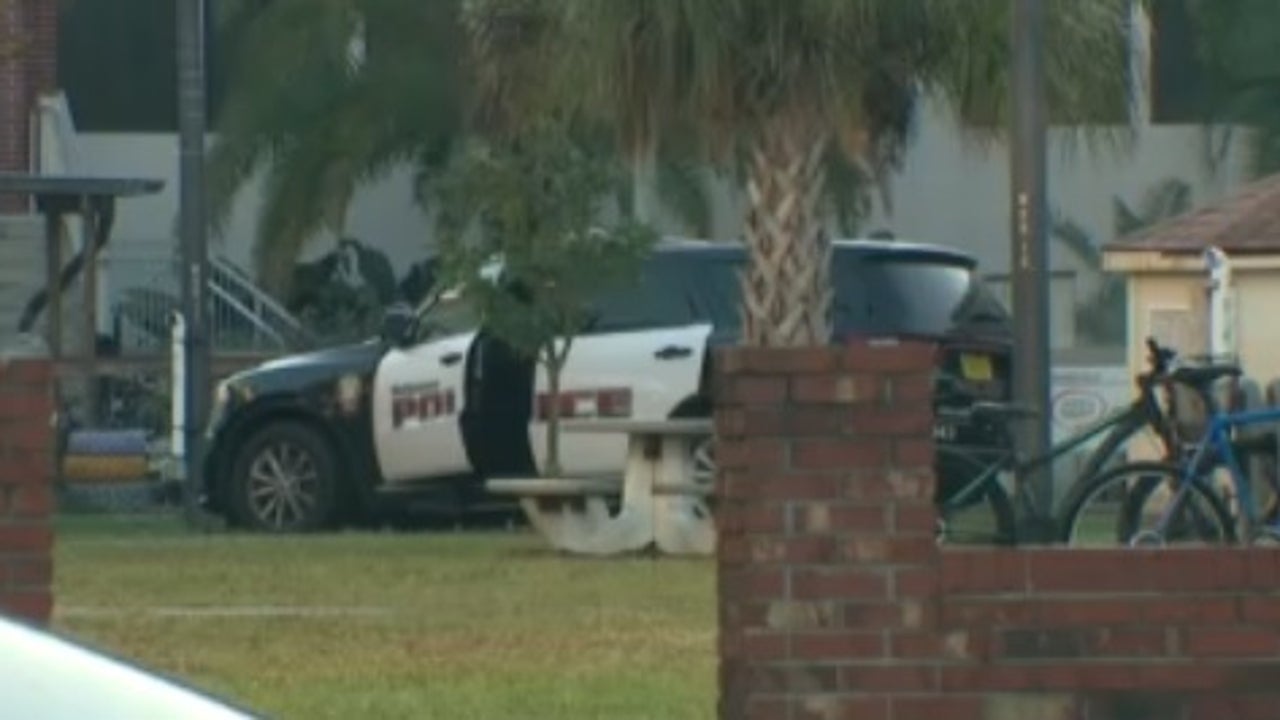 The Florida Department of Law Enforcement is investigating after officers shot dead a gunman on the Florida Institute of Technology campus.

MELBOURNE, Florida – The Florida Department of Law Enforcement is investigating after officers shot dead a gunman on the Florida Institute of Technology campus.

Melbourne police and school security responded to a report of a gunman “assaulting students” just before 11pm on campus.

The students were immediately given a notice to take shelter from campus security.

Police said they confronted the suspect who was inside a campus building.

Investigators say the man refused to cooperate with their orders and pounced on the officers with a weapon.

MORE NEWS: Detroit Police Chief says the tip led to the arrest of James, Jennifer Crumbley in a building’s basement

A Melbourne police officer and an ITF security guard both fired in response, hitting the deceased suspect at the scene. He has been identified as 18-year-old Alhaji M. Sow. Police said Sow was currently an FIT student from Riverdale, Ga.

The Florida Department of Law Enforcement is currently investigating the case. FIT and authorities say it was an isolated incident and there is no longer a threat to anyone on campus.

A police officer was reportedly injured during the confrontation with the suspect.

Video shared with FOX 35 shows blood on the floor and wall of the second story of the building.

Florida Tech says no other students were seriously injured, but FOX 35 is waiting to see the extent of the other injuries.

Several students say they heard gunshots when they took cover inside their dormitories.

“We got a text from a group chat that said, ‘Hey, I think I just heard gunshots. We should fall into place, ”said Freshman Jillian Earley. “It was crazy to say the least. You watch YouTube videos with friends on a Friday night and then – bam! – you have to go and hide in your room.”

Many are grateful to be safe.

“The guy was only two stories below us the entire time. If no one had stopped him he could have come up to my floor and no one was there,” Earley said.

Life is unpredictable. Unpredictable situations arise. These are facts of our daily life. The Friday night campus incident where a suspicious student died after allegedly threatening and injuring others is what we encounter today.

We are not defined by our losses, but I believe we can be defined by how we deal with them. We can’t stop bad things from happening in life, but we can control how we work together to persevere through them. We can look after each other. We can find ways to be safer together. We can use the lessons of life’s trials and tribulations to grow stronger, both as individuals and as a community.

My heart goes out to all who suffer. I mourn any loss of life, while remaining firmly grateful to the men and women who invest their lives to protect us. The safest college campuses are where students, staff, faculty, and others look out for each other. We do it at Florida Tech.

I want every member of this university community to know that we will be going through this, together. Advisory and support services will continue to be available to the entire campus community in the coming days. We will learn from it, together. And we will be the strongest.

Stay with Fox 35 for the latest developments in the investigation, including the identity of the suspect.

Receive late-breaking alerts in the FOX 35 News app. Download for iOS or Android