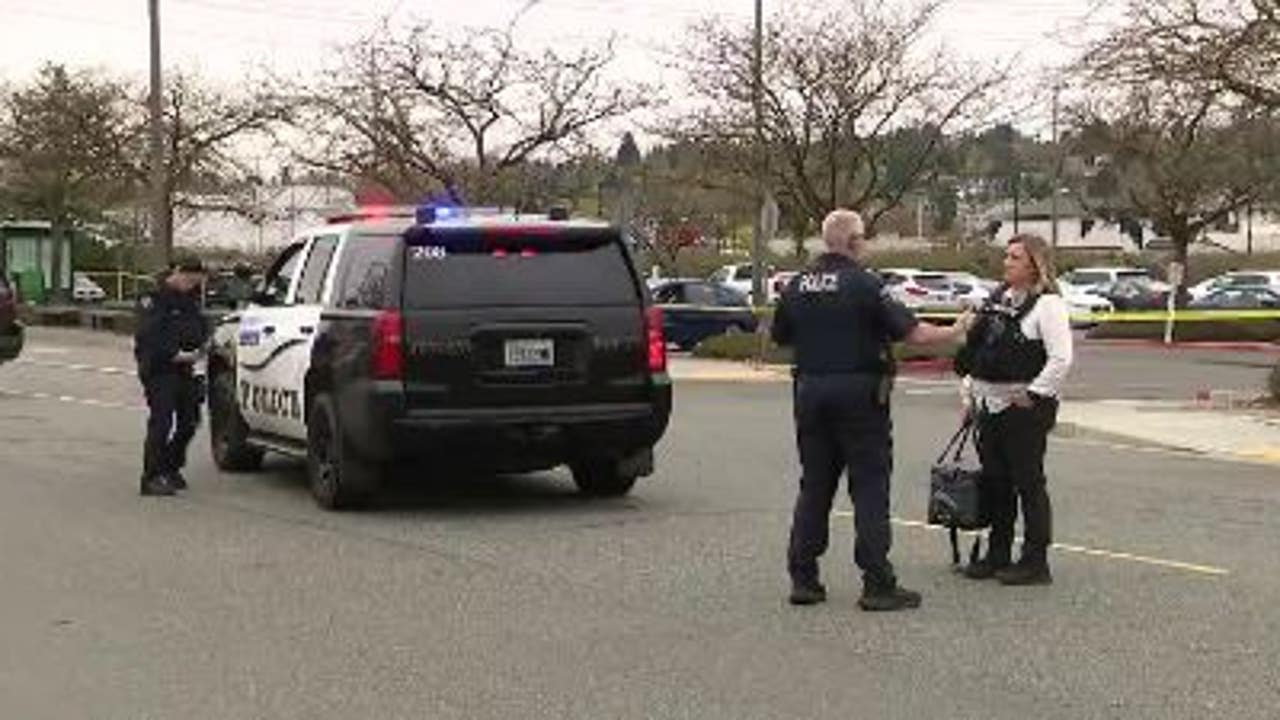 RENTON, Wash. – Authorities are investigating a Renton police officer who shot a gunman on Wednesday.

Renton Police were called to a report of a gunman in a crisis near Rainier Ave and S Seventh St around 11:30 a.m. Officers found the 24-year-old at Metro Park & ​​Ride near the bus shelters. Authorities say the man did not follow officers’ orders, then appeared to pull a handgun from his pocket.

Several officers opened fire on the man, then treated him until medical personnel arrived.

The Renton Fire Department and King County Medic One arrived and took the man to Harborview Medical Center for emergency treatment.

The condition of the man is not yet known. The officers involved have been placed on administrative leave.

Detectives from the Valley Independent Investigations Team (VIIT) are investigating the shooting. Access to Park & ​​Ride and surrounding roads was closed until around 7:45 p.m. Wednesday.

This is a developing story and will be updated.

READ MORE: Troopers search for suspect in road rage shooting on southbound I-5