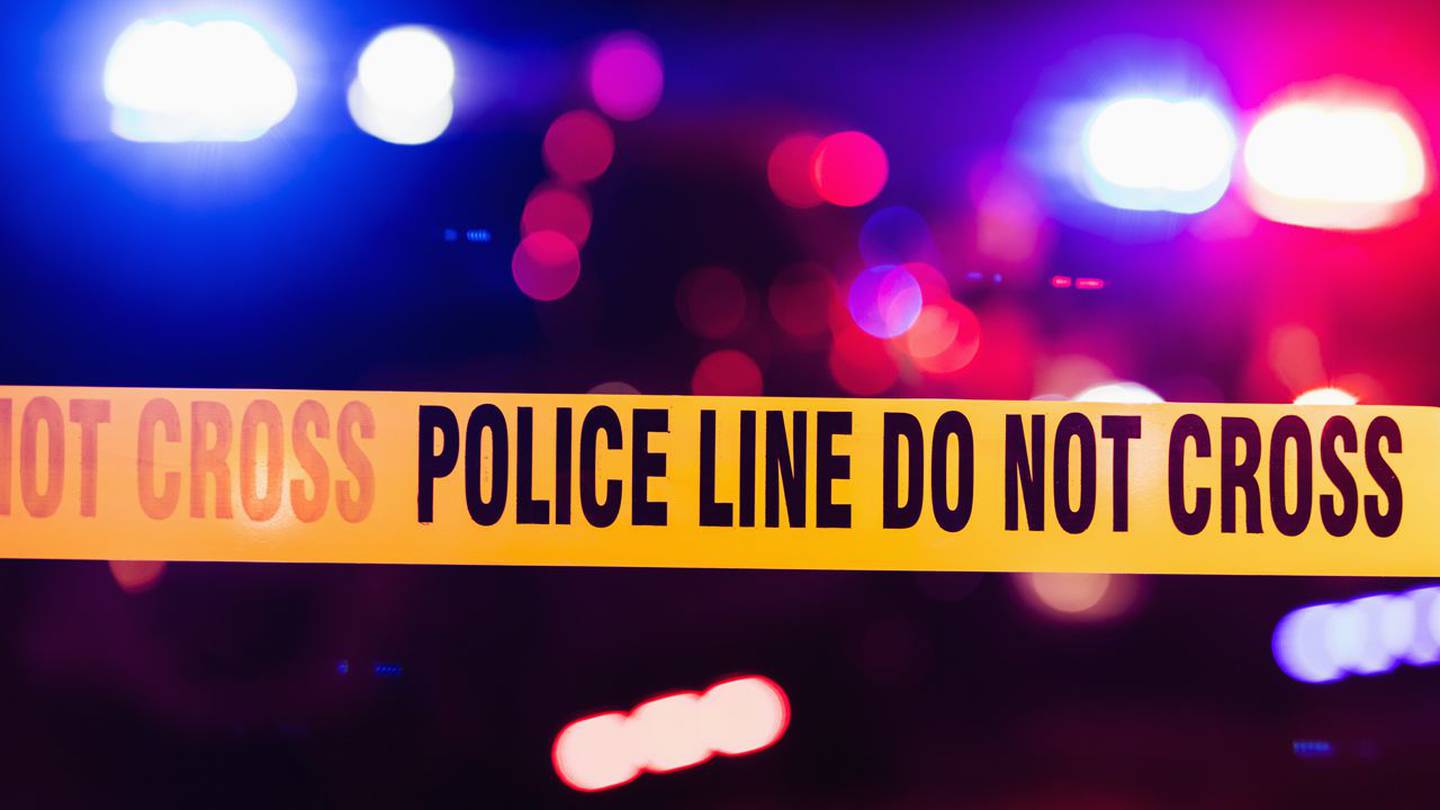 HELENA-WEST HELENA — An 18-year-old man with a rifle was shot by a police officer after he apparently raised his gun at Arkansas officers on Thursday, Arkansas State Police say.

State Police say officers from a multi-jurisdictional law enforcement task force were searching for a wanted fugitive at 1508 Cherry St. in Helena, Arkansas, when they heard gunshots coming from a nearby neighborhood.

Two Jonesboro police officers split from the task force to verify the source of the shots when they found 18-year-old Travon Brewer walking along Walnut St. with a rifle, state police said. Arkansas.

State police said Jonesboro officers gave Brewer repeated orders to drop the gun. Instead, Brewer allegedly raised the rifle in the direction of the officers, according to Arkansas State Police.

Brewer ran to a nearby residence before collapsing on Monroe Street, according to Arkansas State Police.

State police said Jonesboro officers provided lifesaving measures for Brewer until an ambulance arrived and took Brewer to a hospital in Memphis. The brewer is said to be in stable condition.

Arkansas State Police are investigating the incident. Criminal Investigation Special Agents will prepare a case for the Phillips County District Attorney to determine whether a law enforcement officer’s use of deadly force complied with state law, the court said. state police.

Download the FOX13 Memphis app to receive alerts on breaking news in your neighborhood.