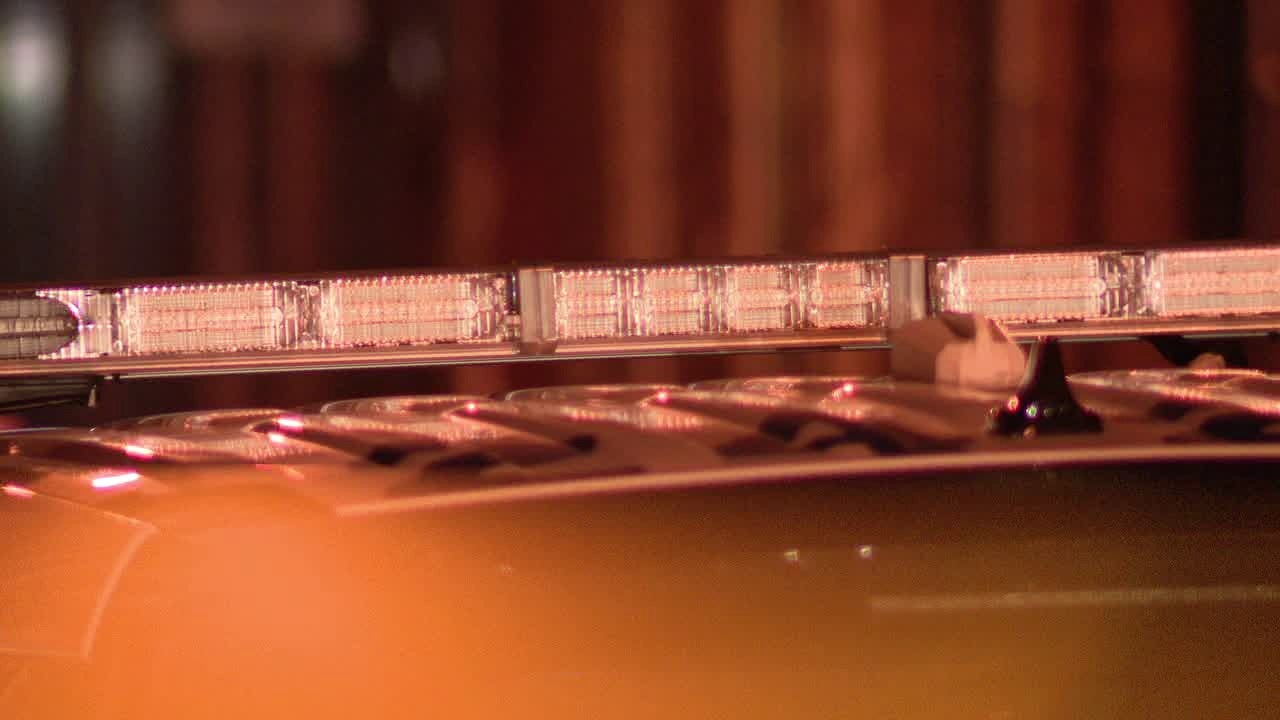 ALLENTOWN, Pennsylvania. – An eastern Pennsylvania prosecutor said a police officer was justified in shooting and seriously injuring a man who repeatedly fired with a handgun outside a shopping mall earlier this year.

Allentown Police said the officer was on a routine patrol in the parking lot of the American Plaza shopping center in early June 12 when he heard gunshots among a crowd of people and saw a 22-year-old man. years “repeatedly shoot with a handgun”. Police said the man refused to drop the gun and the officer fired four shots, hitting him at least twice.

Lehigh County District Attorney Jim Martin said Wednesday it was “abundantly clear” that the officer’s actions were justified because of a reasonable belief that lethal force was necessary to prevent death or harm. serious injury to himself or to others.

Martin said he was unhappy the man was injured, but has recovered and is “lucky he did not lose his life as a result of his driving.”

Police said the man had a .9mm “ghost gun” with an extended magazine. These guns can be assembled from gun kits and do not have serial numbers or other identifying information. He faces charges of aggravated and common assault, reckless endangerment and counting firearms, police said.