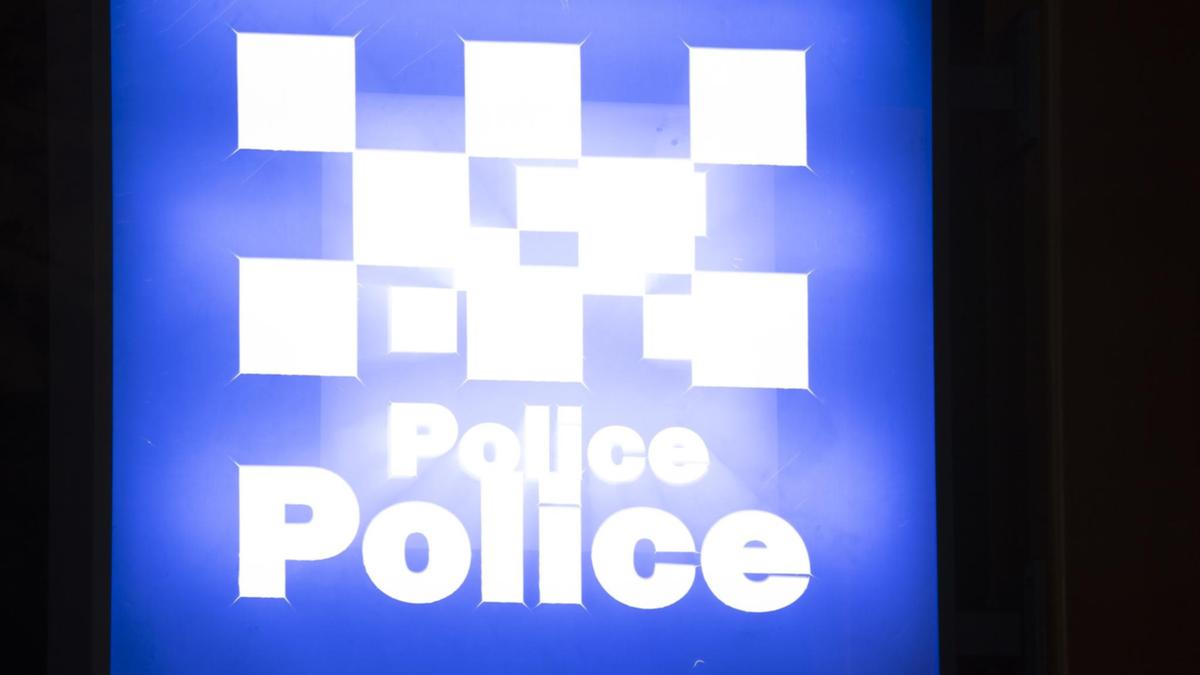 A 27-year-old man who allegedly threatened people with a gun before leading police on a three-hour manhunt in several towns on the NSW North Coast has been arrested.

The man was discovered in the backyard of a house in Coronation Street in Bellingen just before 4pm.

The capture ended a search that spanned nearly 60km and struck fear in several communities where the man was spotted by locals.

Police were first notified at 12.45pm when a caller said a man allegedly carrying a gun was threatening people in the Bowraville area.

About 45 minutes later, police warned residents of Macksville, 12 miles east of Bowraville, that the man may be approaching.

“A police operation is underway in Macksville following reports that a man armed with a firearm threatened several people,” police said at the time.

“He is believed to be traveling between Bowraville and Macksville in a gold Mazda 323 with rego WGB 812.”

Police gave residents updates in a Facebook thread where many people reported sightings of the man.

“He’s in Nambucca now. I just saw it near school passing cars on the wrong side of the road,” a woman said at 1:48 p.m.

Shortly after, police confirmed that their search was focused on Nambucca Heads.

“A police operation is still ongoing on the central north coast with the operation now focusing on Nambucca Heads,” the force said.

Minutes later, officers found the man in the backyard with the help of a canine unit.

He was taken to Coffs Harbor Police Station and the investigation is continuing, police said.