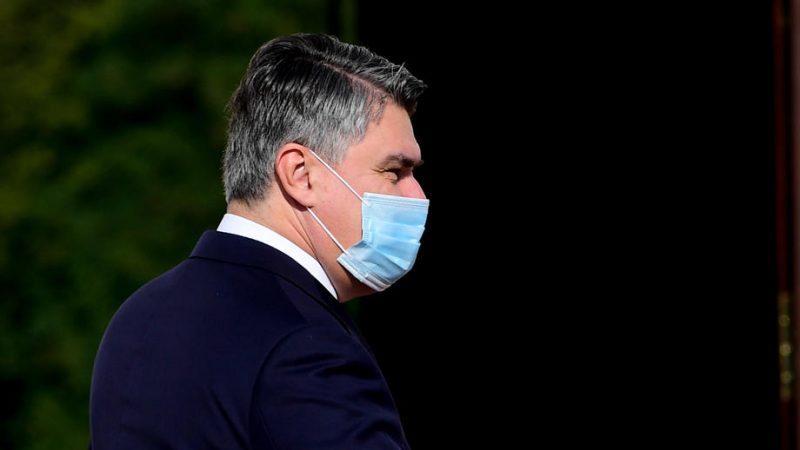 There is no possibility that the situation in Bosnia and Herzegovina (BIH) will escalate into an armed conflict, Croatian President Zoran Milanović said on Tuesday, adding that the increased presence of the EU peacekeeping force (EUFOR ) in this country should not be given special attention.

Last week, the EU increased its military presence in Bosnia and Herzegovina from 600 to 1,100 troops by sending reserves from Austria, Bulgaria, Romania and Slovakia to avoid possible instability after the Russian invasion of the ‘Ukraine. On Saturday, France announced training flights over the country due to the degraded international security situation.

“It’s a heightened presence on the tensions and horrors of war, but I don’t attach particular importance to it. I think there is no way the situation will escalate into an armed conflict,” said Milanović, adding that the situation in BiH cannot be compared to that in Ukraine because “there are no troops, no tanks” there.

Commenting on the discussion in the European Parliament on the proposal to impose sanctions on the Serbian member of the Presidency of Bosnia and Herzegovina, Milorad Dodik, for corruption and threats against the stability of the country, Milanović said that he does not like campaigns “usually ridden by real cowards”. ”.

Dodik “is a representative of the Serbian people of Bosnia and Herzegovina. For some it’s a monster, but not for me. For me, he is an interlocutor, ”said the Croatian president.

Speaking about Dodik’s calls for Republika Srpska to secede from Bosnia and Herzegovina, Milanović said “political rhetoric” is one thing, while the real goal is another.

“Are the ideas of a third entity in Bosnia and Herzegovina the destruction of this country or a negotiation tactic to recover the rights that have been taken away from it? He asked. “As long as there is no violence, and there is none, Dodik is an interlocutor for me.”