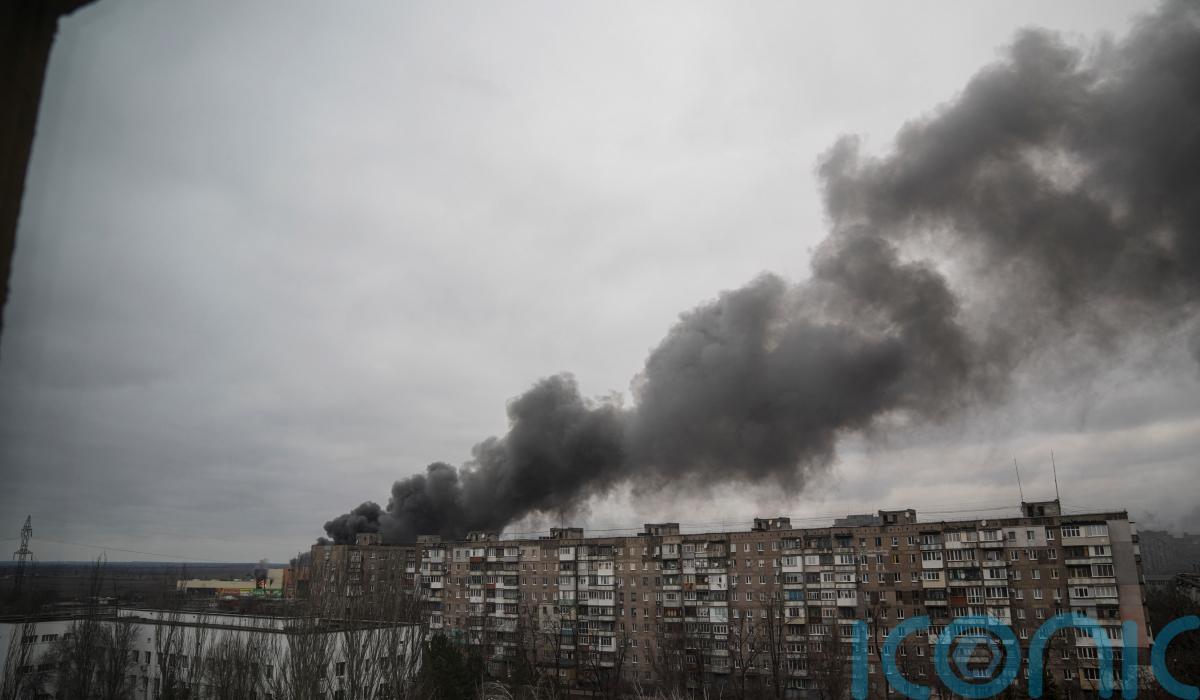 Russian President Vladimir Putin has said that Moscow will consider any third-party declaration of a no-fly zone over Ukraine as “participation in the armed conflict”.

Speaking at a meeting with female pilots today (Saturday March 5), Mr Putin said Russia would consider ‘any move in this direction’ as an intervention which ‘will pose a threat to our military’.

“This very second, we will consider them as participants in the military conflict, and it doesn’t matter which members they are,” he said.

Ukrainian President Volodymyr Zelensky has pushed NATO to impose a no-fly zone over his country, warning that “everyone who dies from this day forward will also die because of you” as Russian forces pounded strategic locations in Ukraine.

NATO has said a no-fly zone, which would ban all unauthorized planes from flying over Ukraine, could spark all-out war in Europe with nuclear-armed Russia.

His comments came as a ceasefire to evacuate residents of two Ukrainian towns quickly crumbled, with officials saying work to evacuate civilians halted amid shelling within hours after the announcement of the agreement by Russia.

The Russian Defense Ministry said on Saturday morning that it had agreed evacuation routes with Ukrainian forces for Mariupol, a strategic port in the southeast, and the eastern city of Volnovakha. 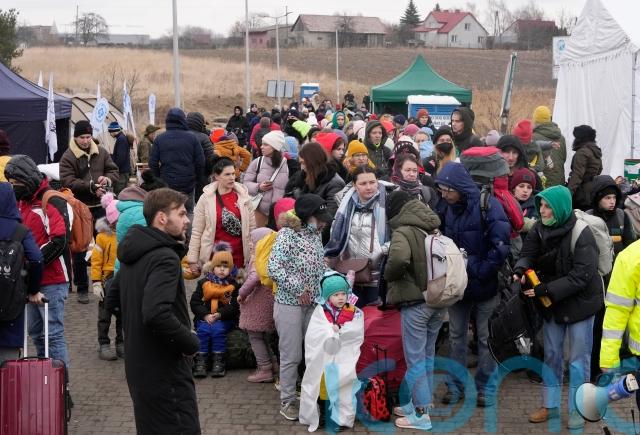 The vaguely worded statement did not specify how long the roads would remain open.

But soon after, Mr. Zelensky’s office said the ceasefire had already failed.

The deputy head of his office, Kyrylo Tymoshenko, said: “The Russian side does not respect the ceasefire and has continued to fire on Mariupol itself and its surroundings.

“Talks with the Russian Federation are ongoing regarding the establishment of a ceasefire and the guarantee of a safe humanitarian corridor.

“We call on the Russian side to stop shooting,” she said.

Russian media RIA Novosti published a claim by the Russian Defense Ministry that the fire came from inside the two communities against Russian positions.

The struggle to enforce the ceasefire shows the fragility of efforts to stop fighting across Ukraine as people continue to flee the country by the thousands.

Mr. Zelensky said: “We are doing everything we can to make the deal work. This is one of the main tasks today. Let’s see if we can go further in the negotiation process.

Mariupol had become the scene of growing misery amid days of shelling that cut electricity and most telephone services and raised the prospect of food and water shortages for hundreds of thousands of people in freezing weather. .

Pharmacies are running out of medicines, Doctors Without Borders said. 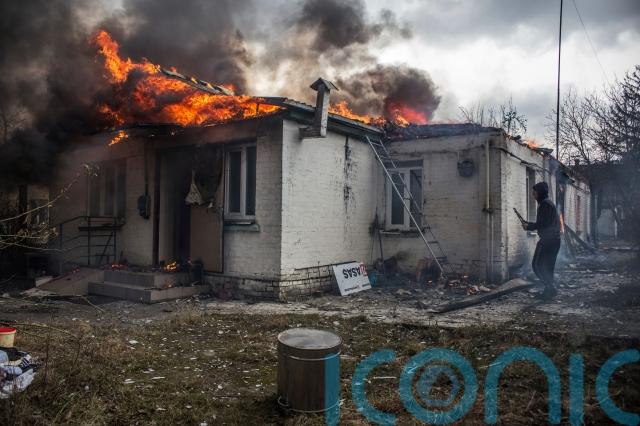 Ukraine’s Security Council chief Oleksiy Danilov had urged Russia to create humanitarian corridors to allow children, women and the elderly to flee the fighting, calling it “issue number one”.

Meanwhile, diplomatic efforts continue as US Secretary of State Antony Blinken arrived in Poland to meet the Prime Minister and Foreign Minister, a day after attending a NATO meeting in Brussels at the during which the alliance pledged to strengthen its support for the members of the eastern flank.

The country’s aviation agency, Rosaviatsia, had recommended that all Russian airlines with foreign-leased planes halt passenger and cargo flights abroad to prevent the plane from being impounded. 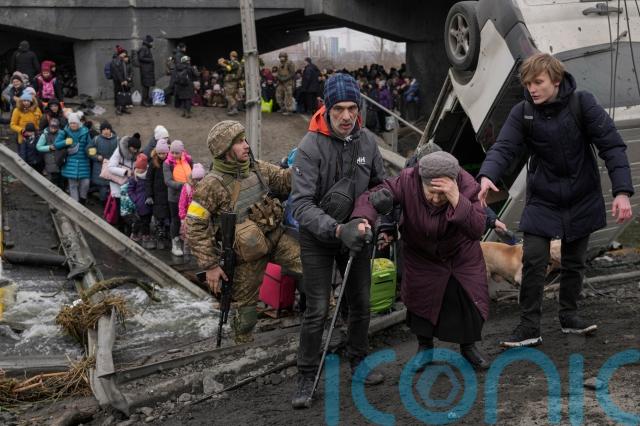 But as the United States and other NATO members send arms for Kiev and more than a million refugees pour into the continent, the conflict is already spreading to countries far beyond the borders of Ukraine.

Russia continues to crack down on independent media reporting on the war, also blocking Facebook and Twitter, and more outlets say they are suspending their work inside the country.

And in a warning of a hunger crisis yet to come, the United Nations World Food Program said millions of people in Ukraine, a major global supplier of wheat, will need food aid “immediately”.

Mr Zelensky was due to brief US senators on Saturday via video link as the US Congress considers a request for $10bn (£7.5bn) in emergency funding for humanitarian aid and security needs.

In a video message to anti-war protesters in several European cities, Mr Zelensky appealed for help, warning: “If we fall, you will fall”.