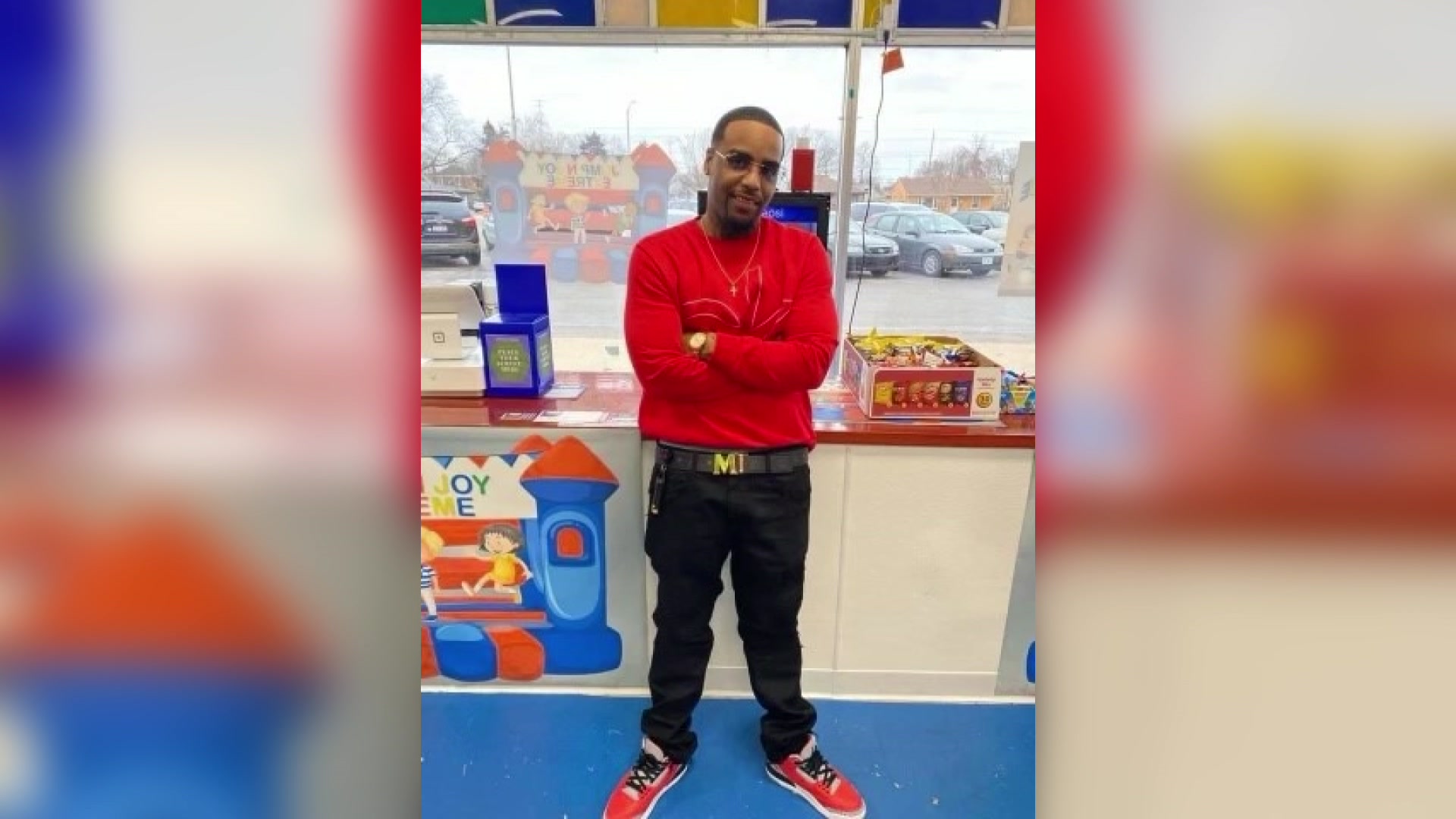 RACINE, Wis. (CBS 58) — A Racine police officer will not face criminal charges after shooting and killing a man who fled a traffic stop in May.

On Tuesday, District Attorney Patricia Hanson released a report that the officer was justified in shooting Da’Shontay King.

The district attorney said the officer faces no criminal liability because Da’Shontay King’s behavior posed a reasonable and imminent threat.

Also on Tuesday, the police department showed part of the body camera video of the shooting. King’s family gathered outside the courthouse.

At a press conference, Chief Constable Maurice Robinson said: “To be clear: Da’Shontay King made the decision to leave his home and drive while armed with the handgun. .”

Chief Robinson said: ‘A felony traffic stop allows for a higher level of commitment than a stop for a simple traffic violation.’

After fleeing the traffic stop, King pulled into an alley, got out, and ran. In the report, the officer said King had his hands at his waist as if he was holding something, and said the officer immediately thought King had a gun.

Chief Robinson said: “He orders him to stop, which you just heard, and warns him of the possibility of lethal force being used.”

The king did not stop. He scaled a wall and continued to run from the officer. Chief Robinson continued: “Once again Da’Shontay King decides to keep running rather than submit to arrest.”

Then, running, King dropped his gun. “Rather than continue running unarmed or submit to arrest, Da’Shontay King has decided to re-arm,” Chief Robinson said.

In the report, the officer said he feared for his life and fired his gun three or four times.

King was hit three times, twice in the chest and once in the abdomen. He was taken to hospital where he later died.

The decision not to charge the officer was posted on the district attorney’s website before King’s family could meet with her or view the body camera video.

William Sulton, the King family’s solicitor, said of the ruling: ‘In reality what it represents is the opinion of someone who is considering charging an officer with a crime .”

Sulton said the officer did not follow best practices. And he slammed the prosecutor, saying the decision not to charge the officer was made before the cause of death was revealed. “To me, I think it was a pretty quick decision that was made, and the district attorney is certainly entitled to his opinion, but we strongly disagree with that.”

An autopsy had already been performed, but the medical examiner’s office is still awaiting toxicology results.

The gun Da’Shontay King dropped before he was shot had 15 rounds in the magazine and one in the chamber. A crime lab report linked him to a shooting in Racine in April a few weeks prior.