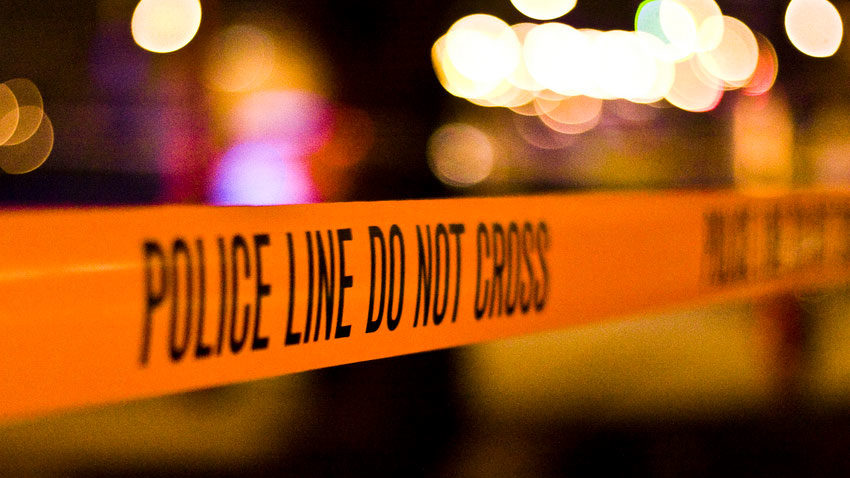 No criminal charges will be filed against a Lincoln County sheriff’s deputy who fatally shot a man in December, according to a statement from the Wisconsin Department of Justice.

Police say John ZA Moua was armed with a knife when deputies responded to a call Dec. 10 at a residence on Shady Lane Avenue in Pine River Township. The 911 call came in around 6:30 a.m. that day.

Lincoln County Sheriff’s Lt. Tyler Iverson, who has 17 years of law enforcement experience, shot Moua, who died at the scene.

Investigative records obtained from the Criminal Investigation Department include witness statements that show Moua was increasingly paranoid in the hours leading up to the shooting, believed people were bleeding through the ceiling and believed police were surrounding the Shady Lane Avenue Home a few hours before their arrival.

A witness inside the house told police that Moua had taken a knife from the kitchen the day before the shooting and was walking around the house talking to imaginary people, according to official reports. Several people were inside the house, including a witness who said he was trying to get out of his room when he came across Moua, who was holding the knife in his right hand. The witness said he then grabbed Moua’s wrist and slammed the hand holding the knife on the door frame just before the deputies rushed into the house.

The witness said he “wasn’t sure” if Moua had the knife in his hand when he was shot. But after further investigation, the Lincoln County District Attorney determined that no criminal charges were warranted in the case.

Public records related to police shootings can be viewed here.