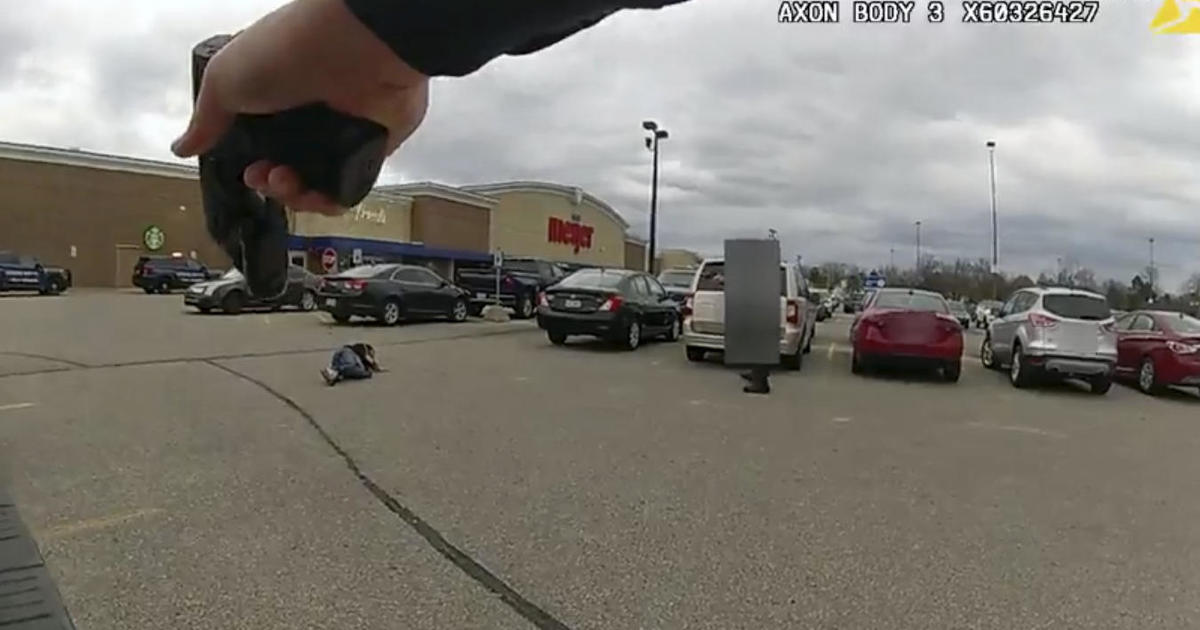 EAST LANSING, Mich. (AP) — No charges will be brought against the officers who chased a gunman through a Michigan big box store and shot him twice in the parking lot, authorities said Wednesday.

State law gives police the right to use reasonable force to arrest someone and protect themselves and the public, Michigan Attorney General Dana Nessel said.

The incident happened at a Meijer store in East Lansing on April 25. It got a lot of attention because East Lansing police released video of the action-packed moments from body-worn cameras and the roof of the store.

Someone called 911 to report that a black man wearing a hat and mask pulled a gun from his car and entered the store.

Minutes later, an officer confronted DeAnthony VanAtten and ordered him to show his hands as he left the lobby with a bag. A foot chase, with orders to stop, began through rows of parked cars.

VanAtten was shot twice. A loaded gun was found nearby. He faces five counts.

“If a person uses force within our state’s definition of self-defense, their actions are justified by law and they are not guilty of a crime,” said Nessel, a Democrat.

At the time, Burnette VanAtten said her son was shot for “shopping while he was black”.