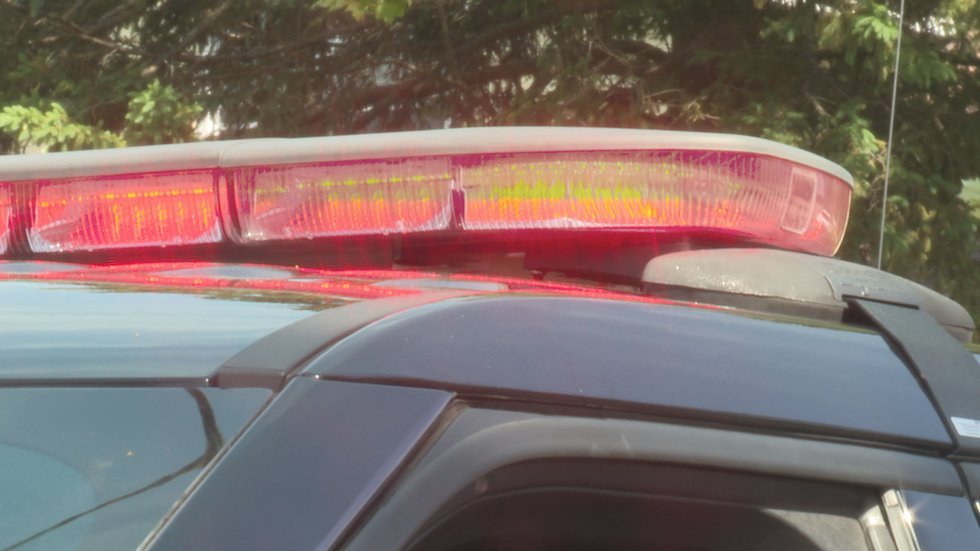 The shooting happened on June 5 on Port Union Road. The Fairfield Township Police Department released a report that evening.

Officers were dispatched to investigate a 911 call that had hung up. They found a man on the road, and while the officers were talking to him, they saw he had a gun.

Other officers carried out rescue measures on Molina-Hernandez. EMS transported him in a stable condition. He has since been released and faces aggravated threatening charges.

No officers were injured.

The Ohio Bureau of Criminal Investigation conducted the investigation at the request of Fairfield PD. Davis was placed on administrative leave after the shooting.

Radio traffic broadcast days after the shooting revealed that Davis had speculated immediately afterwards that the gun Molina-Hernandez had been holding was a “toy”. BCI later confirmed that the weapon was in fact real.

Gmoser also explained that it is his office’s practice to require all shootings involving officers to be considered by a grand jury “regardless of the apparent justification.”

The grand jury returned no indictments against Davis on Thursday afternoon.

Said Gmoser, “The incident was captured on the subject officer’s body camera and the video is being released to the public. It should be obvious to all that pointing a firearm at a police officer in the line of duty involves a high probability that lethal force will result in eliminating the threat.

See a spelling or grammatical error in our story? Please include the title when you Click here to report it.