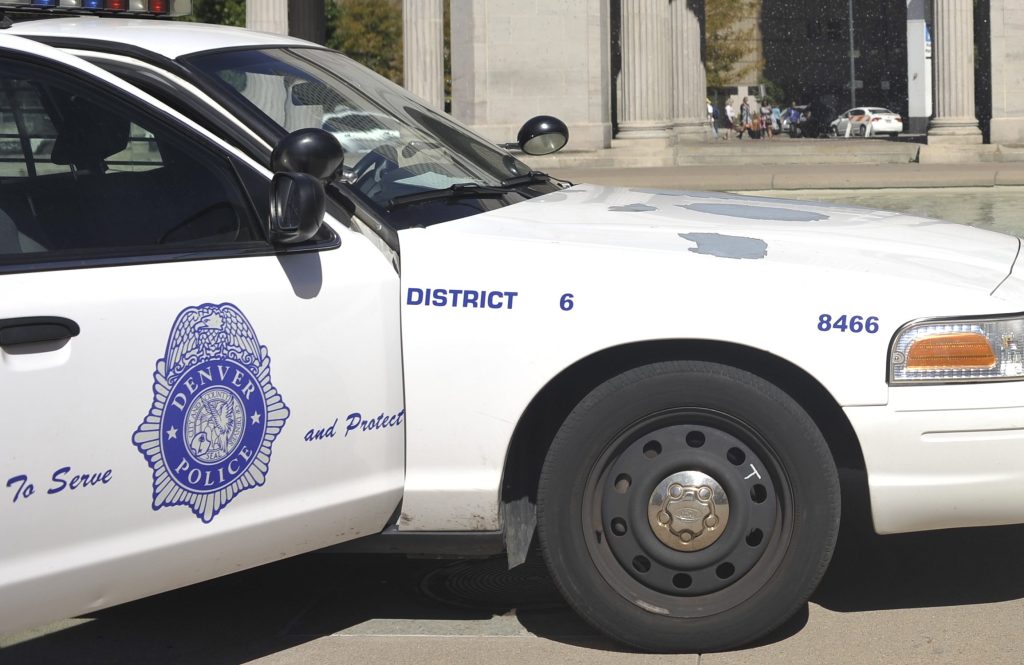 Denver police fatally shot and killed a carjacking suspect, who had fired a random handgun at a playground and shot officers, according to the Denver District Attorney’s Office.

The shooting death of 22-year-old Cedrick Vick occurred on May 14 at West First Avenue and Perry Street, according to an incident review letter released Thursday. Nine officers fired a total of 109 rounds at Vick.

“At the time they discharged their firearms, officers knew that Mr. Vick had fired his weapon at least twice before shooting and hijacking a woman who was holding a young child in her arms; that his gun was real and that he was ready to shoot both civilians and police,” District Attorney Beth McCann said in a press release. “Mr. Vick posed an immediate threat to public safety and these nine officers were more than justified in using deadly force to arrest him.

McCann’s 24-page decision letter to Denver Police Chief Paul Pazen, dated Thursday, included witness and police statements, as well as three photographs of Vick holding and brandishing a handgun. Video footage from the officers’ body cameras was reviewed as part of the police investigation into the shootings.

On May 14, five people called 911 around 4:15 p.m. to report a man acting erratically and waving a gun in the 4400 block of Morrison Road in the Westwood neighborhood. A caller reported gunshots.

Responding officers found a woman who said a man stole her car at gunpoint, police said after the incident. A toddler was in the back seat and the woman was able to get the child out of the vehicle before the man, later identified as Vick, got into the car. The woman told police that Vick shot her. He also shot another woman before the carjacking, according to the review.

Officers pursued the stolen car, and Vick fired on officers during the pursuit through Denver’s southwest neighborhoods. At some point the car crashed into another vehicle, the people in the car were not injured. Vick crashed the stolen car from First and Perry. Vick fired at strangers and police officers at least five times in the space of about 15 minutes, police said at the time.

When Vick got out of the wrecked car, he was armed and opened fire on police, according to the review.

“I conclude that under applicable Colorado law, no criminal charges are warranted against these officers,” McCann said in the decision letter. “My decision, based on criminal law standards, does not limit administrative action by the Denver Police Department, where tactical matters may be considered, or civil actions where lesser laws, rules and standards of proof strict apply.”

McCann will present a public virtual meeting on the shooting decision at 5:30 p.m. on Wednesday, September 22, via Microsoft Teams.