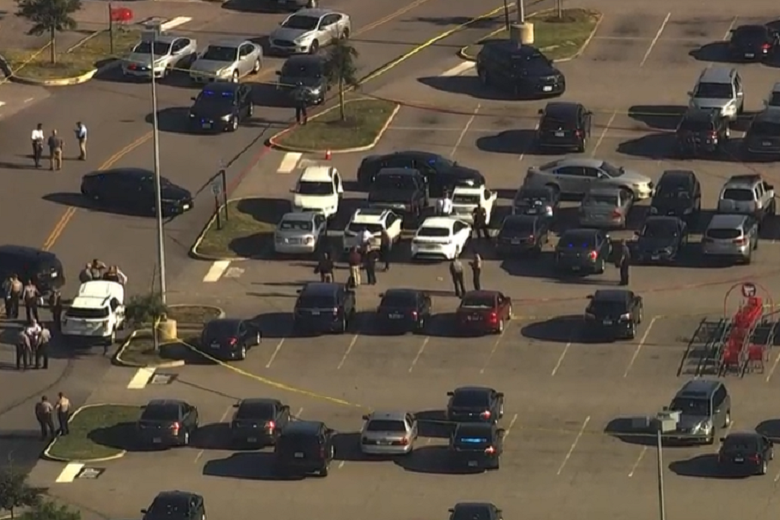 The Fairfax County Police Department said 37-year-old Reston resident Christian Parker was shot and killed in his car Thursday, June 30, after refusing multiple orders to lay down a handgun. A Parker police relative advised he stole the gun, threatened a family member and shot inside their home before fleeing; no one was hurt.

Police dropped off a tip placing Parker at the Springfield Mall this Thursday afternoon, after securing a warrant for his arrest for felon possession of a firearm – according to Police Chief Kevin Davis, Parker was “very well known to the criminal justice system” and had previously been convicted of a handgun charge.

Officers found Parker’s car outside the mall. When Parker returned to his car, the police moved in to lock him up and prevent him from leaving. Police dashboard footage shows Parker rushing into the driver’s side of his car after noticing approaching officers.

The nearly 10-minute video, which includes police dashcam and body-worn camera footage from multiple angles, can be viewed online.

Officers are seen surrounding the car with raised guns and Parker is heard yelling to surrender: “Show me your fucking hands, or I’ll shoot you,” an officer shouts. “He’s got a gun,” shouts another, at which point the video highlights a gun in Parker’s hand visible through the rear windshield.

An officer said he saw Parker swing his gun from side to side and point the barrel in the direction of police. After what the department said were more than 30 orders to drop the gun and surrender, two officers opened fire. A total of eight shots were fired; Parker was hit six times.

Police smashed the window of Parker’s locked vehicle with a baton, pulled him out, and administered first aid. He died of his injuries in a hospital. A .45 caliber Glock 30 handgun was later recovered from inside the car.

At a news conference on Friday, Chief Davis backed officers’ decision to surround Parker at his car as necessary to protect the public.

“If we had backed down, if we had repositioned ourselves tactically, it would have given him the opportunity to do a number of different things that would have been very dangerous for the community as a whole,” Davis said.

“They are dealing with an armed and dangerous person, and they are in a crowded parking lot of a shopping center, filled with mothers, fathers and children. I think they were brave, I think they acted legally and in accordance with our policies and community expectations.

The two officers involved remain on administrative leave while the investigation is ongoing.