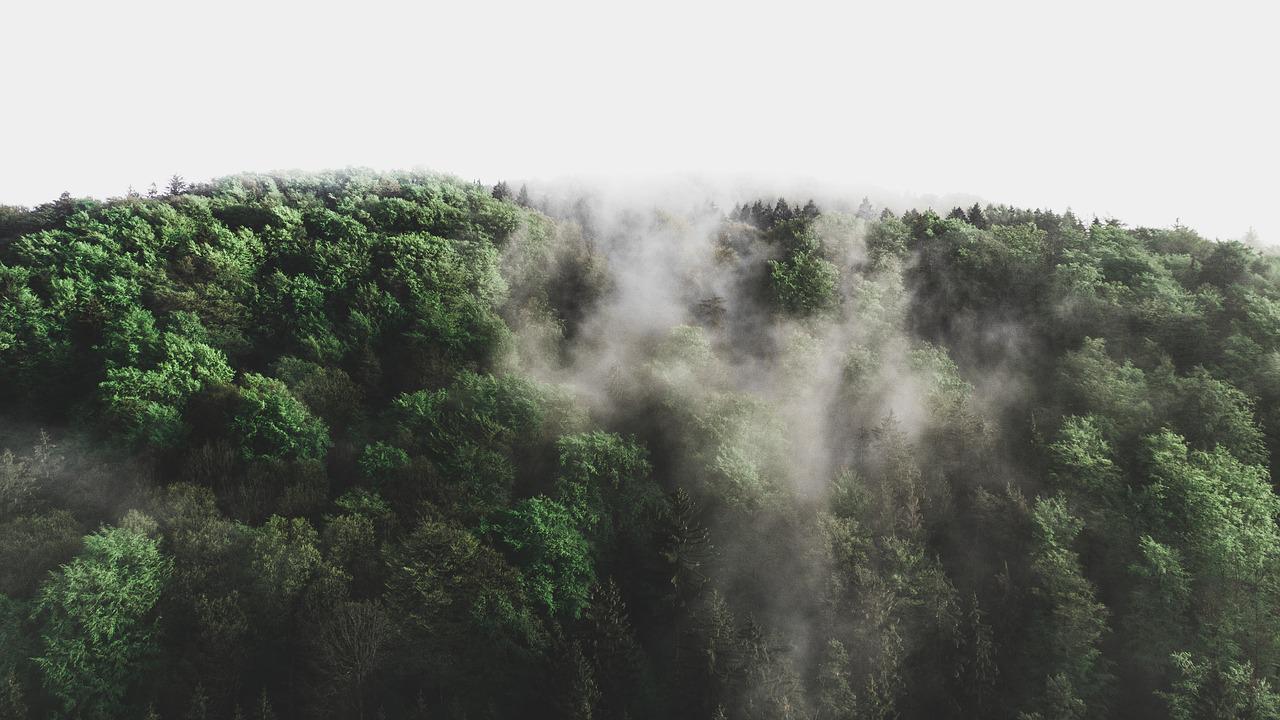 Armed conflicts pollute and destroy the environment, often leaving a permanent scar on the landscape and biodiversity of the affected states. The Russian conflict in Ukrainefor example, demonstrates the devastation caused to wildlife when states engage in war massively in areas rich in biodiversity. He also witnessed a horrible few weeks as the world has seen what happens when war takes place in a nuclear-powered state. Thus, from the destruction of targets in forests or protected areas, to collateral damage caused by oil spills in the marine or desert environment, toxic chemical pollution from abandoned munitions, destruction of agricultural land, and wildlife destruction – an armed conflict inflicts a multitude of misdeeds on the natural world.

The WCEL specialist group on peace, security and conflict has therefore closely followed the work of the International Law Commission (ILC) on its work program on the Protection of the environment in relation to armed conflicts. In May 2022, the ILC adopted the final version of its recommendation 27 Draft Principles, forwarding them to the General Assembly for final consideration before adoption. Many of the draft principles are already grounded in international law, while some provide guidance on best practice.

The culmination of more ten years of work, there is no doubt that the draft principles represent an important moment in the advancement of the legal protection of the environment in time of war. Prior to the creation of the draft principles, the current ILC Special Rapporteur, Ambassador Marja Lehto, was of the view that there was no “coherent legal framework for the protection of the environment in relation to armed conflicts”. State endorsement of the ILC’s mandate therefore reflected acceptance that the law in this area was inadequate, ill-defined and obsolete. To be sure, there are limited treaty rules protecting the war-torn environment, especially in civil wars – the most common type of conflict. Thus, the draft principles bring together a large body of rules covering both international armed conflicts and civil wars (non-international armed conflicts) and are addressed to a wide range of non-State actors.

Two key dimensions of the ILC analysis warrant the fanfare. Innovative was the decision to adopt a holistic approach, ensuring the analysis of legal protections granted not only during the conflict, but before the outbreak of the conflict and after the conflict. Methodologically unique, this temporal approach allowed the second innovative approach, namely a focus beyond the laws of armed conflict. Today, any area of ​​law is a complex web of interactions between previously distinct areas of law. Shedding the shackles of a pure analysis of the laws of armed conflict, the ILC has undertaken a comprehensive analysis of the issues, drawing on areas such as environmental law, human rights law , arms control and business and human rights obligations. That said, it is still unclear how these other legal regimes apply during the combat phase of a conflict.

The draft principles are therefore a mixture of treaty law, including the law of armed conflict, and new directions or best practices (known as “progressive development”) – which states and other actors are encouraged to follow. For instance, Draft principle 16 reiterates the treaty’s clearly established rule that the plunder of natural resources is prohibited (actually theft during conflict), and Draft principle 14 the equally clear application of the fundamental laws of armed conflict to the environment, such as the principles of distinction, proportionality and precaution. New rules are included on cooperation for post-conflict environmental assessments and remedial measures (DP 24) for example. One of the main ones is the obligation to dispose of toxic or dangerous remnants of war (DP 26).

The new structure has certainly helped the Special Rapporteurs to approach issues from new angles, highlighting new issues for consideration. An example being the post-conflict part, which analyzed environmental remediation obligations, liability and cooperation – issues that are usually omitted from legal instruments and which are proving rather elusive in the current conflict between Russia and Ukraine.

The recent humanitarian crisis created by the Russian invasion of Ukraine, added to the plethora of other events forcing people to flee their homes and lands, such as climate-related events, have pushed the number of displaced people and of refugees above an estimate. 100 million people in the world according to the UNHCR. Thus, displaced persons must be taken into account during an armed conflict, as must the environment in which they live. The environmental protection of lands hosting displaced people is therefore a welcome addition to the draft principles, especially in a world where displacement is increasing at a rapid pace. Draft principle 8 on human displacement takes a fresh look at the issue, recommending that states not only “protect the environment where they are”, but also provide “relief and assistance to these people and local communities”. Importantly, environmental protection also extends to transit areas.

Draft principles 10 and 11 on corporate due diligence and corporate responsibility respectively require states to ensure that business enterprises “execute due diligence and protect the environment and human health” in conflict-affected areas. These two provisions are an important addition in the field to deter commercial actors from attacking local populations and natural resources in these turbulent times, and to prevent the financing of conflicts by the the exploitation and trade of these products.

Implementation of the Draft Principles will be the final step, with states expected to implement them through national legislation and military manuals. They present a concise statement of the law in a single document, undoubtedly expanding the law on certain issues. Thus, the draft principles will undoubtedly serve as a point of dialogue for States to continue the discussion on how to protect the environment during the cycle of conflict.

Fernando Bordin wrote “The codifying conventions and draft articles elaborated by the International Law Commission are often – and increasingly – invoked by courts, tribunals, governments and international organizations as ‘reflections of customary international law’ .”

The Draft Principles therefore represent an important opportunity to make a tangible and significant difference in the lives and environments of people caught in the crosshairs of conflict.

Professor Karen Hulme, Faculty of Law, University of Essex, UK, specializes in the legal protection of the environment during armed conflict. She has published on environmental human rights, environmental security, post-conflict obligations, the legality of specific weapons, as well as climate change, biodiversity/nature protection, oceans and protected areas. Karen is Chair of the IUCN WCEL Specialist Group on Environmental Security and Conflict Law. 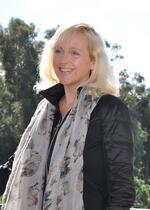