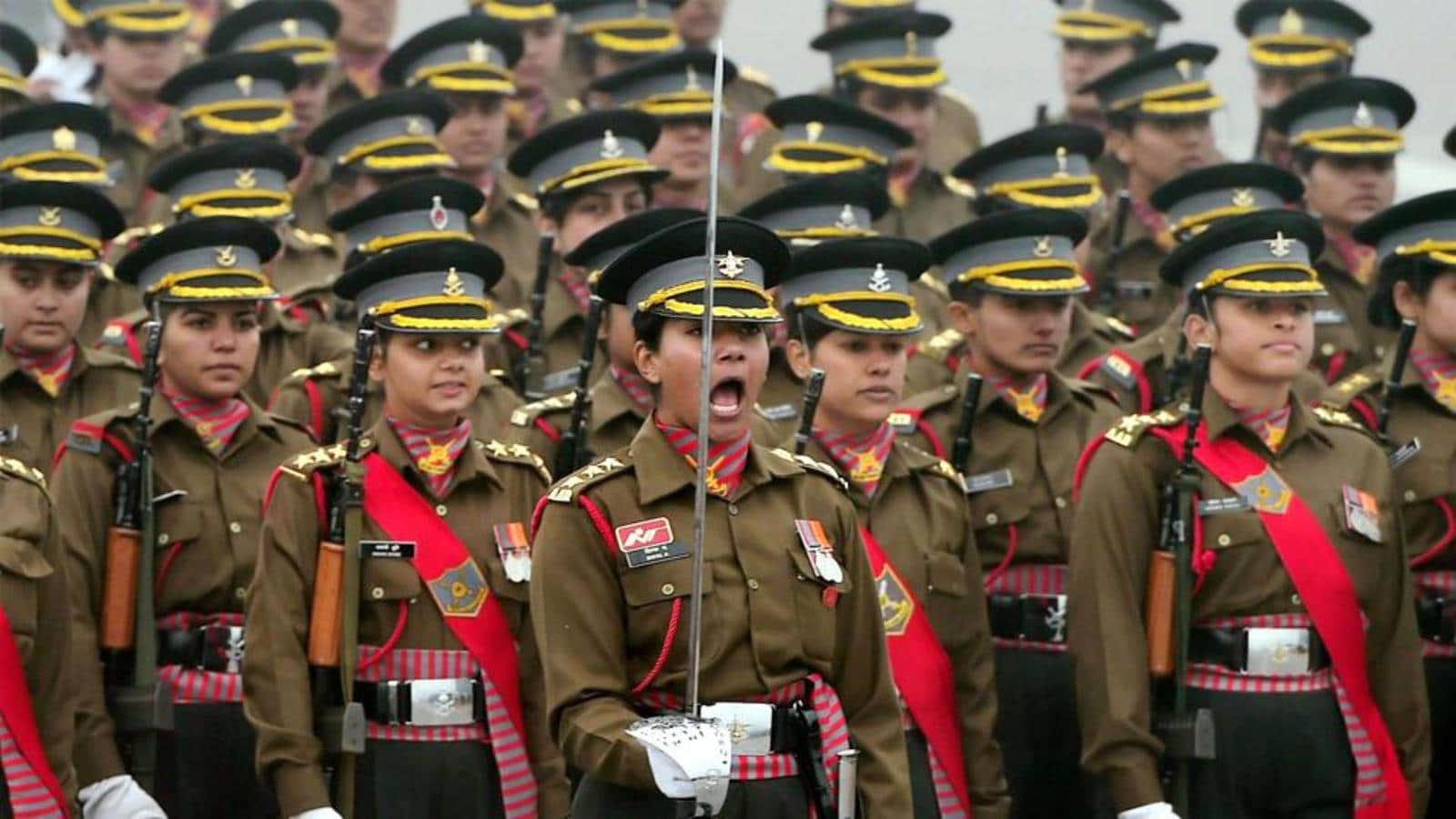 While many institutions in the country have become much more gender-inclusive, those that have been slow to get off the ground are the armed forces, particularly the military. That is why the government’s recent statement, in response to a public interest litigation petition before the Supreme Court, that it has no objection to women joining military colleges such as the National Defense is a welcome step forward. If that happens, it could be a game-changer.

While many senior male military officers say that in principle they are not against bringing more women into the forces and even into combat roles, they cite several reasons why this is not still impractical. Among the reasons are the low acceptance of women in leadership roles among male soldiers, the vulnerability of female soldiers to sexual harassment, limitations in their physical condition, and the lack of infrastructure such as separate sleeping quarters and toilets. A major general spoke of the vast resources that should be harnessed to make the forces gender-responsive. He also felt that female officers would seek privileges such as easier postings, which could lead to resentment.

None of this, surprisingly, is the women’s fault; yet they are excluded. The objections stem from the inability or unwillingness of the male-dominated establishment to allow more women to cross the stronghold.

I spoke to various female officers, including Captain (retired) Yashica Hatwal Tyagi, who was posted to the artillery base during the Kargil war when she was five months pregnant. She finds objections to women joining combat positions ridiculous.

“Women don’t need to be pampered, and I don’t believe in this theory that men won’t accept a woman’s leadership. I know from experience that if you do your job, you will be as respected as I am. Yes, we need infrastructure improvements, but more than that, we need a change in mentality. We cannot be caught in a zero error syndrome with women in the forces.

A serving woman, Lt. Col. (who did not want to be named) agrees with this. “Not all objections raised are insurmountable. I did night patrols, I dealt with issues like uncomfortable sleeping quarters and sanitary facilities. I find the objections to expanding the role of women in the forces immature. As for fitness, it depends on your training. I don’t for a moment believe that women can’t do well in combat roles, they’re old shibboleths that refuse to go away.

The former army chief, Vice-President Malik, favors change, but gradually. He believes conditions must be “favorable” before women can move into combat roles. He believes that when the time comes, women should compete on merit and not expect concessions. Another female army officer dismissed the idea that women wading through a largely male stronghold exposes them to sexual harassment. “It’s not like other professions are safe from sexual harassment. It’s just a pretext. »