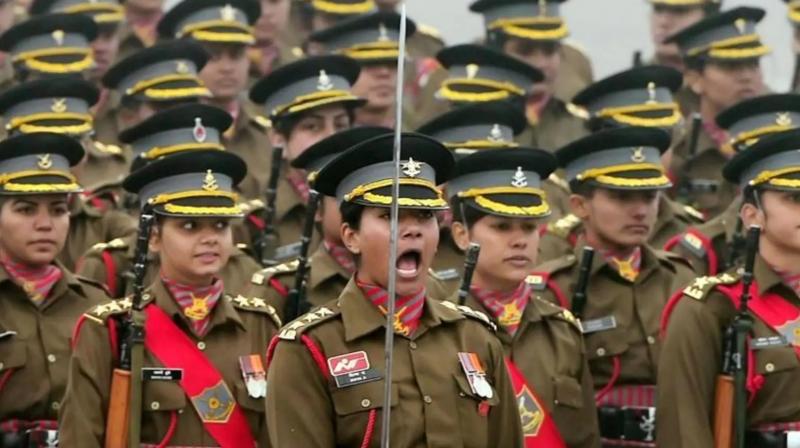 The current government-owned, corporate-operated (GOCO) model is not the right direction for India’s armed forces, which face the prospect of a two-front war and continued homeland security tasks. It will only create more black holes in its wake.

The maintenance, repair and overhaul (MRO) of our weapon systems is not a purely industrial activity; it also has an operational efficiency angle. The move appears to run into repeated hurdles in dealing with the complexities that are rapidly surfacing in the defense industry.

In his report last year, the Comptroller and Auditor General observed that the Indian Army’s ambitious plan for the modernization of Army Base Workshops (ABW) and the implementation of the GOCO model had been ” delayed “. The original timeline for GOCO implementation had expired in December 2019. The CAG had recommended that the Ministry of Defense formulate a strategy to mitigate all risks, whether operational or workforce-related. The GOCO model was intended to modernize ABWs and free army personnel from maintenance work.

This decision, however, did not take into account workshops with only 10% fighters. There would therefore be no valid time savings for the combatants but certainly massive job losses for the civilians employed there. Moreover, the question of the operational readiness of the army tank fleet was completely ignored.

The Shekatkar committee had recommended the corporatization of the ABWs as the Ordnance Factory Board (OFB). It is a mystery how the top brass managed to swing it into privatization through GOCO.

The British, after years of paperwork, finally gave it up when in December 2013 UK Defense Secretary Philip Hammond announced that one of the most sweeping outsourcing plans in the Defense equipment and support organization, designed by the previous government, would not go forward. .

He also referred to the “conspiracy of optimism,” in which officials, the military and defense contractors claimed work could be done cheaply by private contractors. If Britain, with a small army and a mature defense industrial base, could not move forward, how could India, with such a heavy dependence on imports of spare parts and platforms?

GOCO does not offer to add abilities or abilities. This presupposes that the business sector can do the job better and bring cost savings. Whether this leads to greater operational efficiency has not been evaluated. How efficiency would be improved by simply forcing the private sector to operate ABWs remains unresolved.

The government has created an industrial infrastructure for the remanufacturing of tanks, initially in Avadi. In 2003-2004, the Ministry of Defense decided to reinforce this capacity by setting up an assembly line in an ABW. Together, the annual production of repairable tanks was expected to be processed. However, with insufficient capacity, the backlog kept piling up.

GOCO plans to set aside around Rs 5,000-6,000 crore over a decade; this could easily exceed Rs 10,000 crore due to cost overruns and price gouging. Despite such a large investment, the question of capability and capacity remains unsolved as no additional capacity is put in place or the supply chain stabilizes.

This reform moved from the need to increase national capacity and local supply chain capacity to privatization. The operational consequences of using old and poorly maintained weapons platforms have been amply evident in the ongoing conflict in Eastern Europe.

The Army must ensure that the Line of Actual Control weapons platforms are maintained at a high state of readiness, with extensive ABW support. Instead, it put all reset operations into a tailspin by increasing technical instability in all ABWs. To meet the large refurbishment needs, India needs to create a designated national capacity of one and a half times the existing capacity. The Ministry of Defense could consider a hybrid public-private partnership (PPP) strategy along the following lines:

n Establish additional refurbishment capability: With current capability insufficient to meet the future needs of the military, it may be pragmatic to establish a state-of-the-art greenhouse facility in the private sector to overhaul and upgrade level between 100 and 150 tanks and variants. . Those advocating for the private sector would see for themselves how quickly such a facility will be commissioned.

n Stabilize supply chains locally: By putting in place special initiatives for full localization of spare parts through MSMEs, frequent stoppages due to shortage of spare parts can be solved. A Spare Parts Indigenization Facilitation Center should be established. BEMPs should be facilitated with complete technical documents, drawings, samples and access to ABWs for assembly testing. MSMEs must be assured of a 10-year guaranteed buyback of the components developed.

n Skilled civilian workforce: GOCO will result in the redeployment of a large number of civilian personnel. They are covered by the national pension scheme, unlike combatants. Retirement savings expectations will thus be offset. Can it compensate for the loss of exceptional technical skills and the great distress of state employees and their families?

Having invested so much in tanks and infantry fighting vehicles, the Army must now make a deliberate analysis of the readiness of the mechanized fleet capability. So many platforms cannot be replaced in one go. The only available path to operational efficiency is through refurbishment and the insertion of technologies to extend the life of all equipment. That’s what ABW has been doing for the past 70 years.