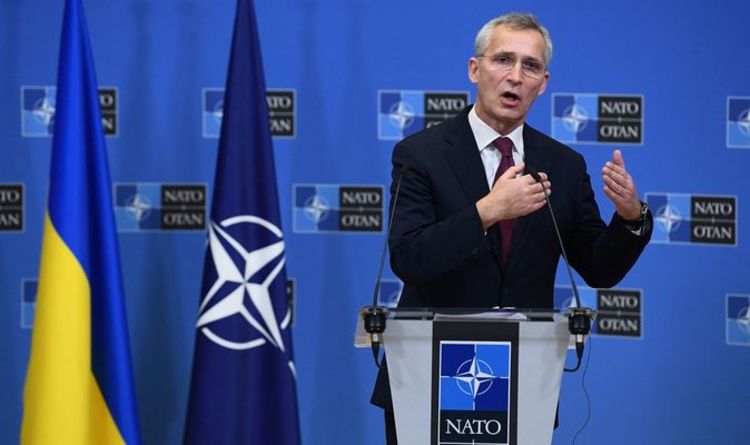 Moscow has made no commitment to move troops away from the border with Ukraine amid growing tensions with Kiev, US officials have said. Many of Russia’s demands are considered “unreasonable”, including NATO’s ban on admitting new countries into the military organization. The alliance’s general secretary, Jens Stoltenberg, admitted that “our differences will not be easily overcome”.

But he said NATO was ready to meet with Russian delegations to discuss missile deployments, arms control and security issues in the region. Moscow has not indicated whether it will agree to additional talks.

Allowing countries to choose their own destiny and whether or not they want to join NATO is a central pillar of the alliance. Mr Stoltenberg admitted that more troops could be deployed on Europe’s eastern flank if Russia invaded Ukraine.

Around 100,000 Russian troops have gathered on the border with Ukraine, along with tanks, heavy artillery, drones and electronic warfare equipment. Mr Stoltenberg insisted the alliance would not allow leader Vladimir Putin to bully other countries into changing their security arrangements and extending his influence over them.

The Kremlin denies plans to invade Ukraine, but says it needs a series of guarantees for its own security, including a halt to further NATO expansion and the withdrawal of NATO forces. alliance of central and eastern European countries.

Mr Stoltenberg said: “There is a real risk of a new armed conflict in Europe. There are significant differences between NATO allies and Russia. Our differences will not be easy to overcome, but it is a sign positive that all NATO allies and Russia have sat around the same table. If Russia again uses force against Ukraine, we must seriously consider the need to further increase our presence in the part eastern alliance.

Russia held live-fire drills on the Ukrainian border on Tuesday. The Kremlin has denied they are linked to the talks.