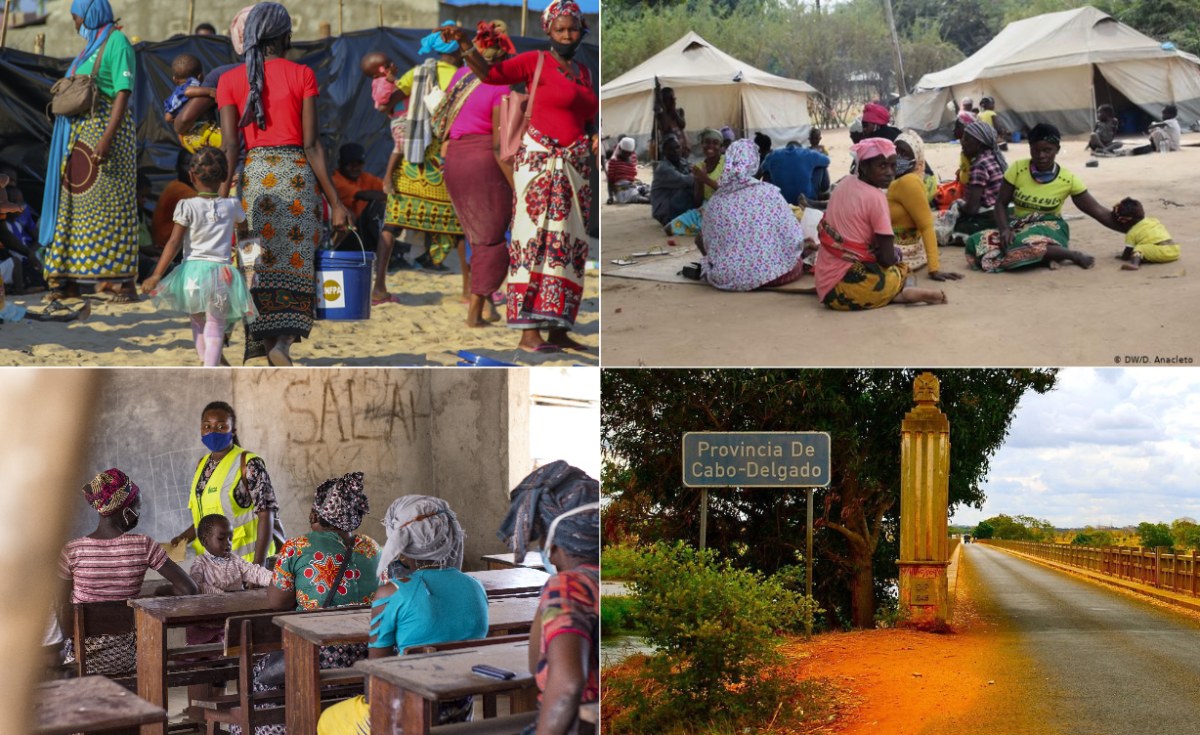 Geneva – United Nations officials have increasingly received reports of the use of children in armed groups and violations, including kidnappings and sexual violence by militant Islamist groups in the Cabo Delgado region in Mozambique.

In part of the territory of northern Mozambique controlled by activists, officials from the United Nations Children’s Agency, UNICEF, consider thousands of children to be at risk, saying that despite the gradual improvement humanitarian access to Cabo Delgado, no abducted child has been released.

“Like the areas previously occupied by al-Shabab [the name locals use to describe the militants] Now accessible, unverified video material secured by the armed forces in an abandoned training camp shows abducted children as young as five handling weapons and being brainwashed into fighting, ”said James Elder, spokesperson for the ‘UNICEF.

The inclusion of children in conflict has already been reported by non-governmental groups such as Save the Children and Human Rights Watch.

Cabo Delgado province is the epicenter of the insurgency that has seen the displacement of more than 800,000 people, the deaths of more than 2,500 civilians and the threat of losing billions in gas projects run by multinational corporations. the region.

Mozambique fought the militants, who were designated by the United States as affiliates of the Islamic State.

Speaking at a UN press briefing, Elder said recent reports show young boys and girls being abducted from their families and villages. These correspond to the stories told by family members to UNICEF field staff and partners.

“It leaves little doubt that children are being forcibly recruited by this non-state armed group,” Elder said.

Get the latest African news straight to your inbox

We need to confirm your email address.

To complete the process, please follow the instructions in the email we just sent you.


There was a problem processing your submission. Please try again later.

After the fighting began in March in the northern district of Palma, humanitarian access to the district was completely blocked.

Elder said it was only recently that UNICEF, the World Food Program and partner NGOs were able to provide humanitarian aid kits – including hygiene supplies, water purification tablets, food and shelter material – to the displaced population of Palma.

It was “an extraordinary operation,” finalized two weeks ago and built with the support of the Mozambican government, the UNICEF official said.

The recruitment and use of children by armed groups exposes them to incomprehensible levels of violence; they lose their families, their safety and their chance to go to school.

UNICEF has declared that the use and recruitment of children as combatants constitutes a serious violation of international law.

“All possible measures must be taken to ensure that children are demobilized, disengaged or otherwise released, and that they receive all the protection services appropriate for their reintegration into society,” Elder said.