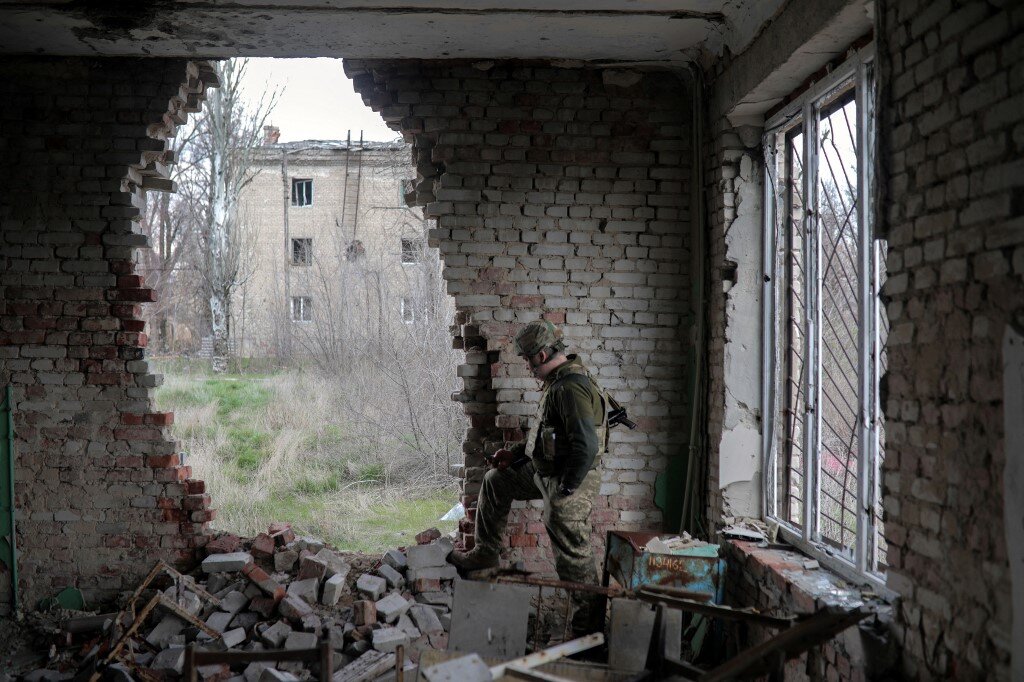 The Ministry of Foreign Affairs of the Russian Federation, demanding that Ukraine provide consular access to a Russian citizen detained in Donbass, thus recognized the participation of its citizens in the armed conflict in eastern Ukraine, the Ukrainian delegation to the Trilateral Contact Group (TCG) on the Donbass said in a statement.

“The Russian Foreign Ministry officially recognized the participation of Russian citizens in the armed conflict in eastern Ukraine. We congratulate the Russian representatives for this courageous step: it is difficult to admit reality after eight years of constant lies, ”he said on Facebook on October 20.

The delegation notes that it expects from Russian diplomacy “strength and inspiration to break down the next barrier”, namely the official recognition of the full responsibility of the Russian leadership in the resolution and continuation of the international armed conflict. in eastern Ukraine.

“This is the main guarantee of the start of the process of a real peace settlement”, they add.

As reported, on October 13, the operational group of the Armed Forces of Ukraine arrested the representative of the Russian armed groups, citizen of the Russian Federation, from Ukrainian Alchevsk (Donetsk region) Andrei Valentinovich Kosyak.

The detainee was part of a group of armed people who, with the bandages of the Joint Control and Coordination Center (JCCC), under the pretext of demining, carried out the reconnaissance of the positions left by the Ukrainian armed forces near Zolote.

Weapons, ammunition, a military ID and a Russian passport, which he received, judging from the record, in February 2021 were confiscated from him. Kosyak is also suspected of having committed a serious crime in 2010 under article 115 of the Ukrainian Criminal Code (premeditated murder).

The Russian Foreign Ministry demanded that the Ukrainian side inform him of his whereabouts and guarantee him consular access, as well as respect for his rights.