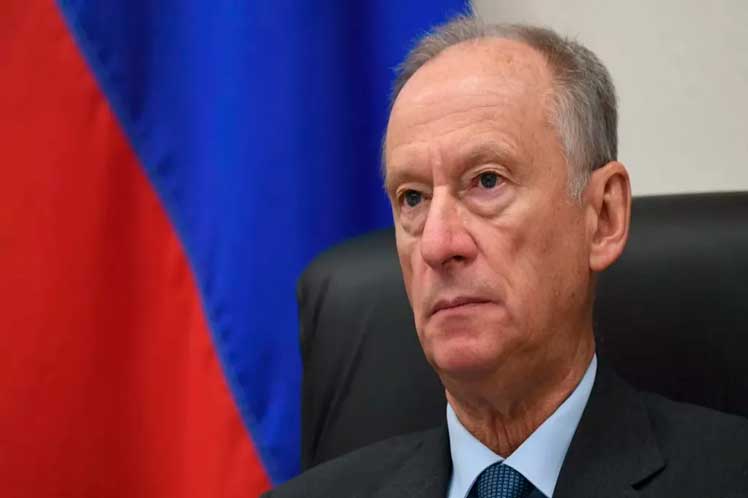 During a meeting on security issues, the senior Russian official recalled that from 2014, kyiv, under American external control, “was intensely explored by the armed forces of NATO countries and equipped with modern weapons”.

He pointed out that the member countries of the bloc sent their instructors to encourage kyiv to carry out a military offensive against the Donetsk and Lugansk People’s Republic and to provoke a military conflict with Russia.

During his speech, Patrushev stressed that in the current context, the southern regions of Russia must ensure reliable operation of the integrated system of emergency notification of the population in the event of such a threat.

“It is necessary that the protective structures of civil defense everywhere be in good condition to exclude cases of unauthorized decisions on objects belonging to the federal government,” he said.

Another priority, according to the Secretary of the Russian Defense Council, is the strengthening of the material and technical base to cope with such tasks, as well as the recruitment of highly qualified personnel who can ensure the chemical and biological security of the territories.