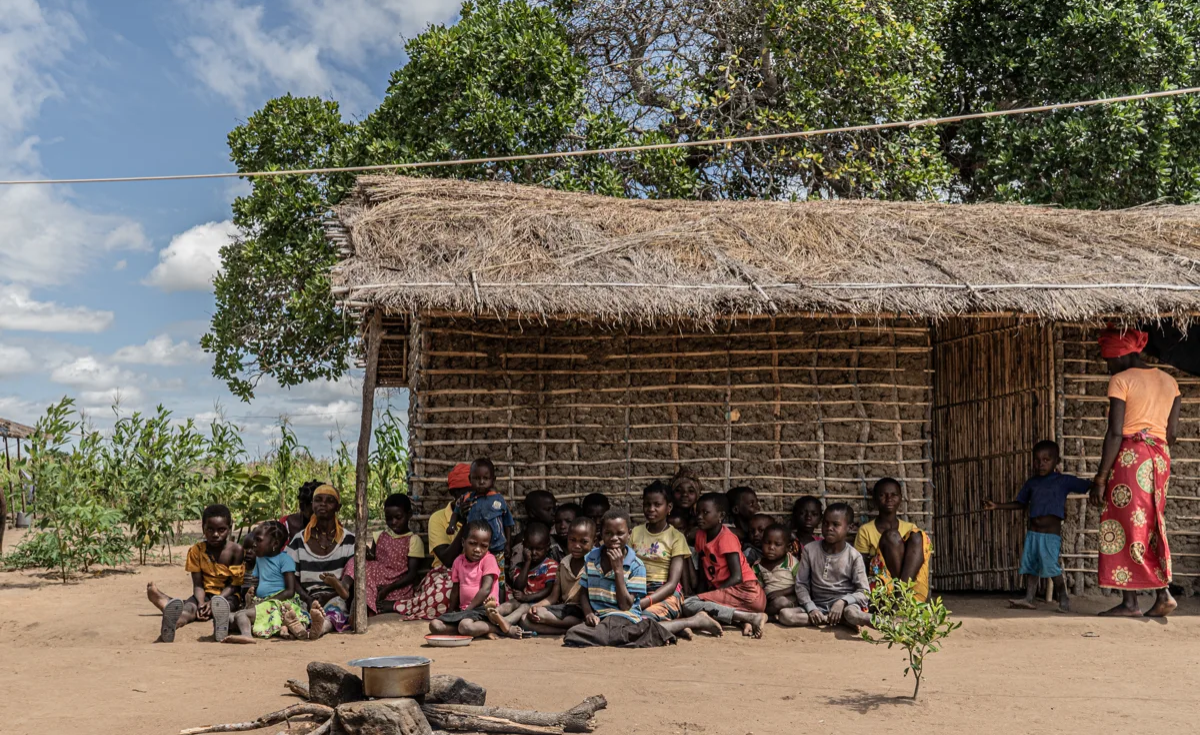 United Nations officials have increasingly received reports of the use of children in armed groups and violations, including kidnappings and sexual violence by militant Islamist groups in the Cabo Delgado region of Mozambique. In part of the territory of northern Mozambique controlled by activists, officials from the United Nations Children’s Fund (UNICEF) said thousands of children are at risk. Despite the gradual improvement in humanitarian access to Cabo Delgado, no abducted child has been released.

“Like areas previously occupied by Al-Shabaab [the name locals use to describe the militants] Having become accessible, unverified video material secured by the armed forces in an abandoned training camp, shows abducted children as young as five years old handling weapons and being brainwashed into fighting, ”said the spokesperson for the UNICEF, James Elder.

The province of Cabo Delgado, the epicenter of the insurgency, has seen the displacement of more than 800,000 people, the murder of more than 2,500 civilians and the threat of losing billions in gas projects run by multinational companies in the region. 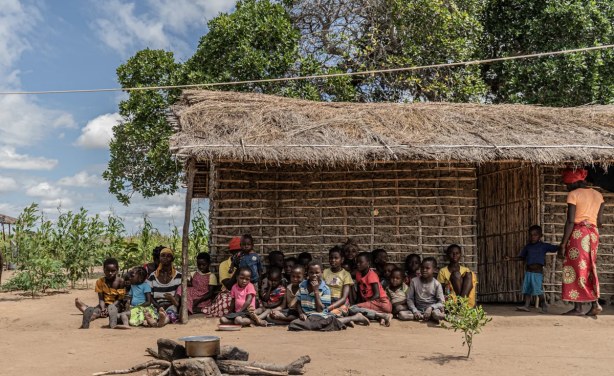