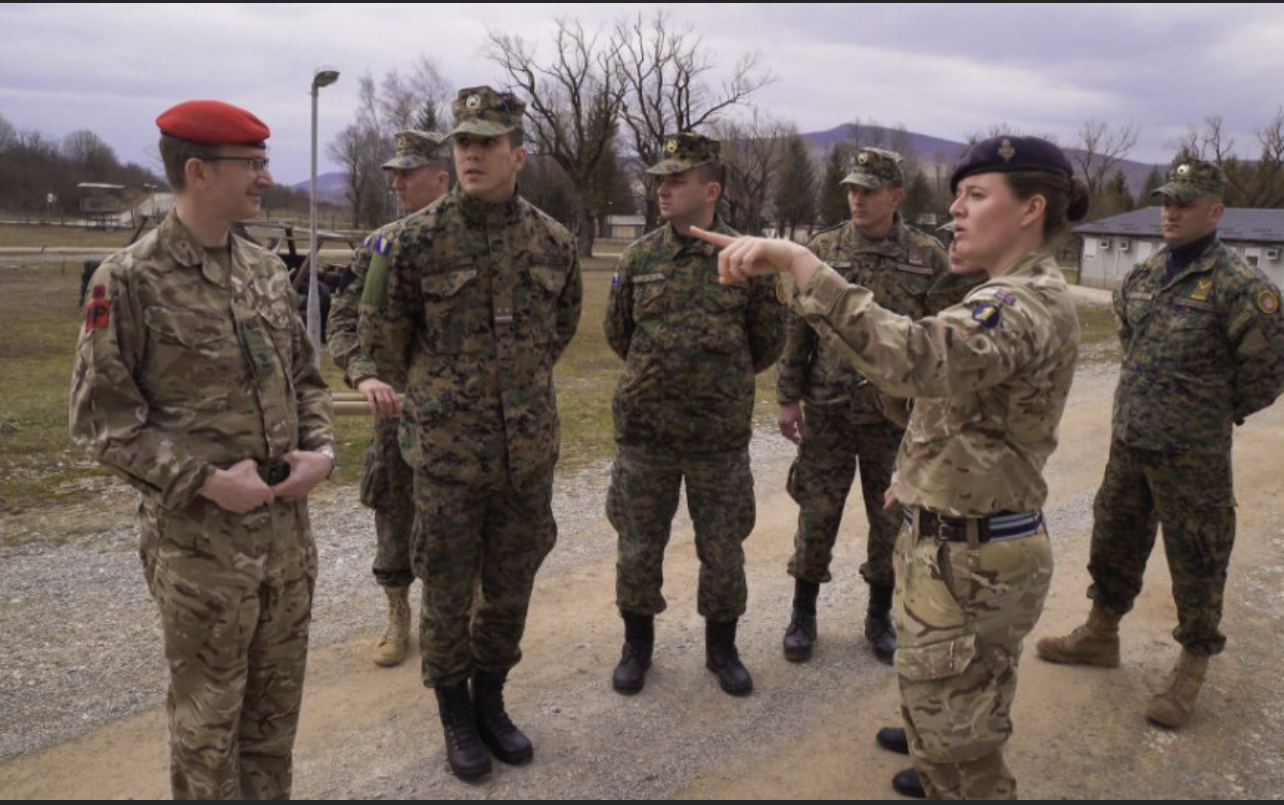 The Human Security Training has trained instructors, members of the Armed Forces of Bosnia and Herzegovina for the protection of civilians (especially women and children), for the prevention of sexual violence, the protection of cultural heritage and the fight against development of extremism in military missions. Members of the British Army shared the knowledge and experience of the United Kingdom, a leader in the development and application of the principle of human security in military missions. Particular attention is paid to how gender perspectives and direct contacts of female soldiers with the civilian population improve the operational effectiveness of the armed forces in military operations.

“The strategic partnership of the BiH Ministry of Defense and Armed Forces with the UK Government and NATO continuously strengthens our relationship and expands the areas of our cooperation. Together we maintain peace and stability and strengthen the ability of the BiH Armed Forces to face future security challenges,” said BiH Defense Minister Sifet Podzic.

The concept of human security focuses on the individual and the needs of different categories of the population during conflict and peacebuilding processes, and integrates the principles of the “Women, Peace and Security” resolution into military activities. , including peacekeeping missions.

This training significantly raises the level of training and readiness of the AF BiH for the upcoming assessment of the readiness of our units to participate in NATO peacekeeping operations,” said the head of Joint Staff of the AF BiH, Colonel General Senad Masovic.

“During the training itself, the greatest attention was paid to topics such as ‘women, peace and security’, the protection of cultural heritage and the impact of armed conflict on children. We have covered each of these topics in depth. For each, we had a number of examples from around the world and were given tools from the speakers, ie. patterns with stages of recognizing and approaching the problem from a certain area,” said trainee Lt. Martin Mlakic.