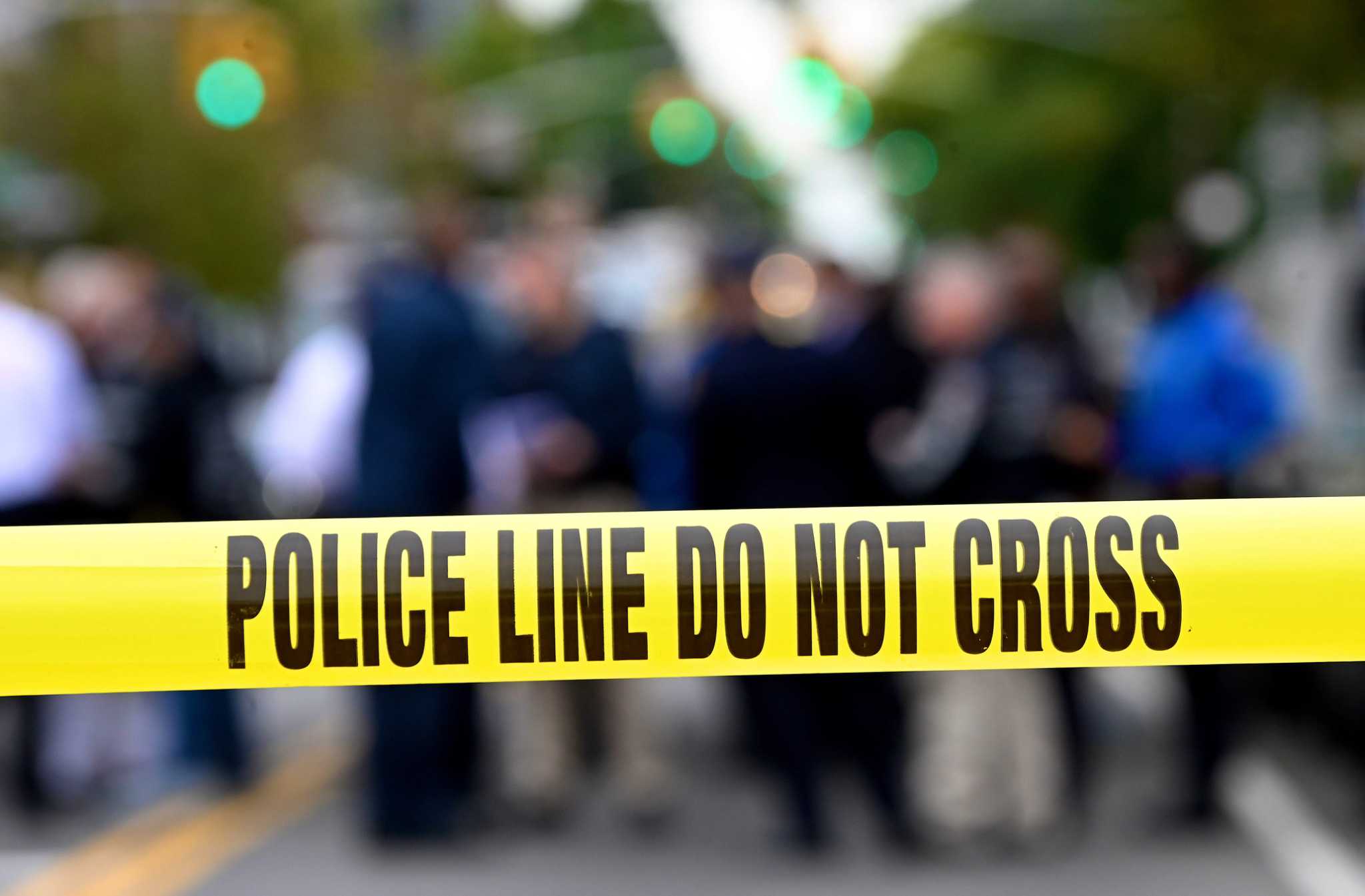 A tow truck driver attempting to repossess a vehicle Wednesday afternoon repeatedly shot a man after an argument outside a Southwest Side home, San Antonio police said.

Police said the 23-year-old driver had completely hooked the vehicle up to his tow truck around 4 p.m. in the 700 block of Fenfield Avenue when a 27-year-old man walked out of a house armed with a gun.

Police said the 27-year-old shot and yelled at the tow truck driver before confronting him.

On ExpressNews.com: ‘Alarming’: TSA finds record number of guns at airport checkpoints so far in 2021

An argument ensued before the tow truck driver, who was also armed, shot the man, police said.

The 27-year-old suffered multiple chest injuries and was taken to a local hospital in critical condition. Police say the older man is facing a charge of aggravated assault with a deadly weapon.

Police say the driver of the tow truck is cooperating.