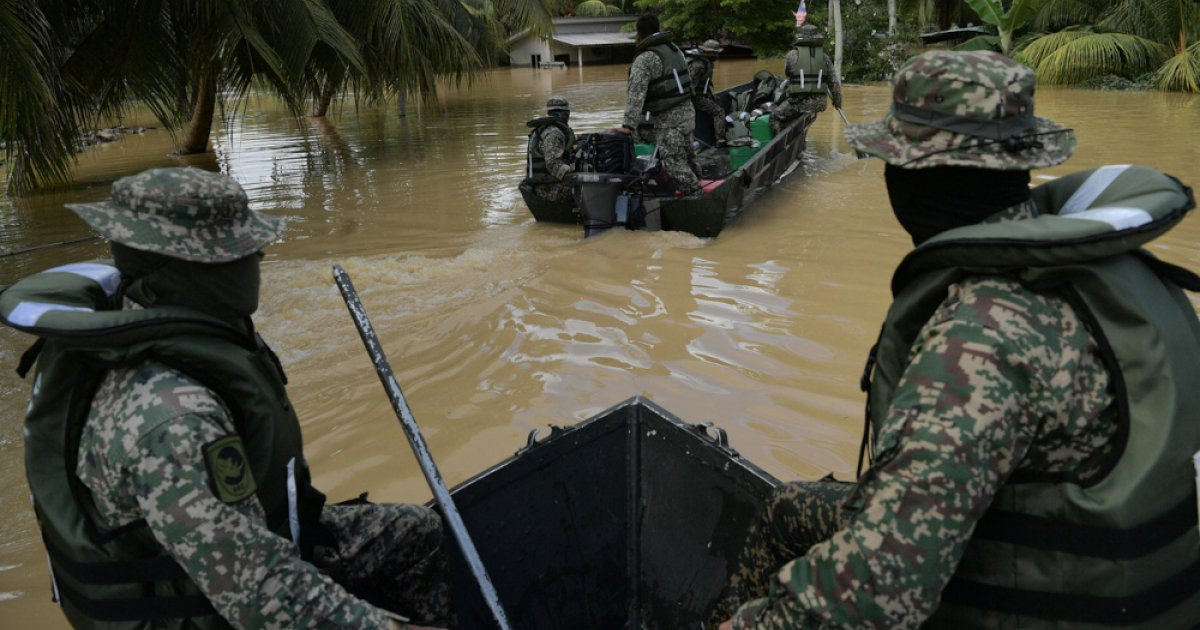 JOHOR BARU, March 20 – The Malaysian Armed Forces (MAF) has planned various strategies and mechanisms to assist flood relief operations, especially in severely affected areas, for the monsoon transition phase which is expected to last until in May.

Western Army Field Commander Lt. Gen. Datuk Muhammad Hafizuddeain Jantan said the issue had been discussed at state and district level disaster management committees so that all arrangements are proceeding as planned.

“We are always ready to face the transition phase of the monsoon. The systems and mechanisms are there. For mobilization in the early stages, (focus is on affected areas, followed by dispatch of resources to expected high risk areas,” he said at the launch of the joint exercise Semangat Bersatu Series 26/2022 between Malaysian Army and Singapore Army at Ulu Tiram Camp, Army Combat Training Center (PULADA) here today.

Regarding the Semangat Bersatu exercise, Muhammad Hafizuddeain said that it aims to strengthen military cooperation between the two countries’ teams and build understanding and tolerance between the countries.

The exercise is focused on offensive operations, involving two phases of conventional warfare in the general area of ​​Ulu Tebrau.

He added that the exercise will test the function of infantry units with the involvement of various combat elements and combat support to deal with any threat and establish bilateral relations between the two countries. — Bernama