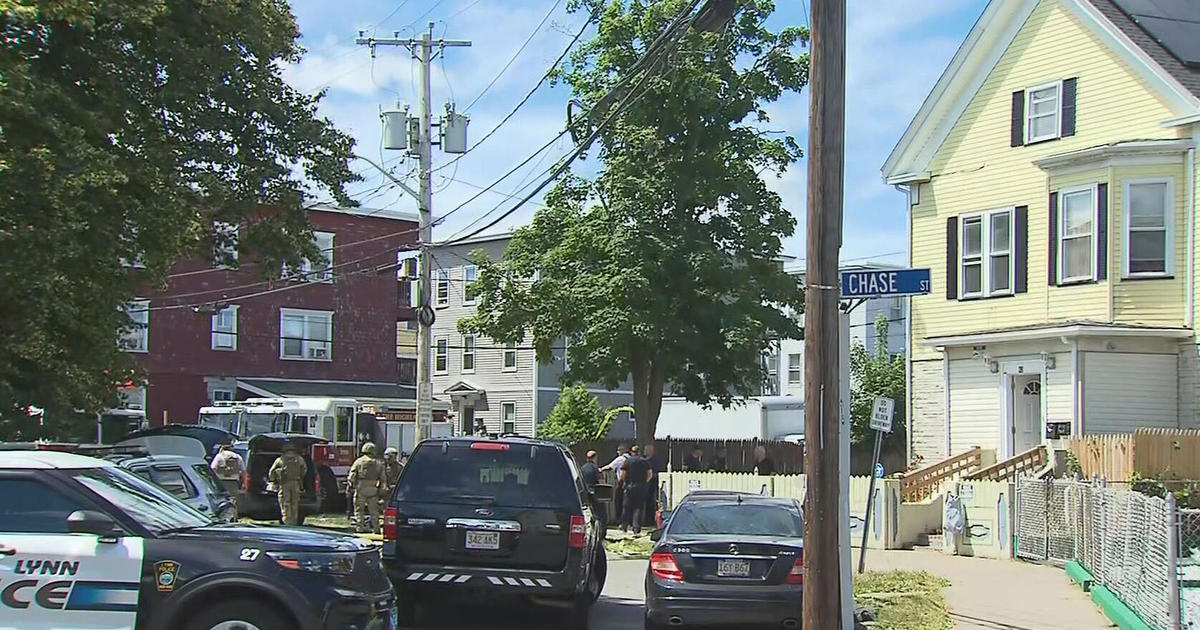 LYNN — An armed confrontation in Lynn involving a man and his 3-year-old daughter that lasted nearly 24 hours ended peacefully on Saturday.

It began on Friday afternoon when Lynn police and a Department of Children and Family Services worker attended a home on Hanover Street for a welfare check on the girl.

Upon arrival, police said the unidentified man went to the basement and was “holding a cylindrical object with a six-inch bit sticking out of one end,” according to Massachusetts State Police. .

“Officers also reported observing a machete and a crossbow in the basement,” State Police spokesman Dave Procopio said in a statement.

Soldiers from a special tactical operations team (STOP) were called in along with crisis negotiators and the bomb squad. Authorities tried for hours to convince the barricaded man to release his daughter, but they say he stopped communicating with them after midnight.

“At approximately 11 a.m. today, STOP Incident Command determined that the suspect was attempting to further reinforce the barricades he had erected, had poured flammable liquid inside the apartment and onto a mattress, and had started lighting fireworks,” Procopio said.

The police then entered the house and rescued the girl.

“Team members used less than lethal force to subdue the combative and aggressive suspect,” Procopio said. “We are relieved and grateful that the STOP Troopers were able to rescue the little girl before she was burned or otherwise physically injured. She will receive the support she needs, and we pray for a safe, healthy and happier future for her. she.”

The man’s name has not been released. No other information has been released at this stage of the investigation.

The CBS Boston team is a group of experienced journalists who bring the content to you on CBSBoston.com.