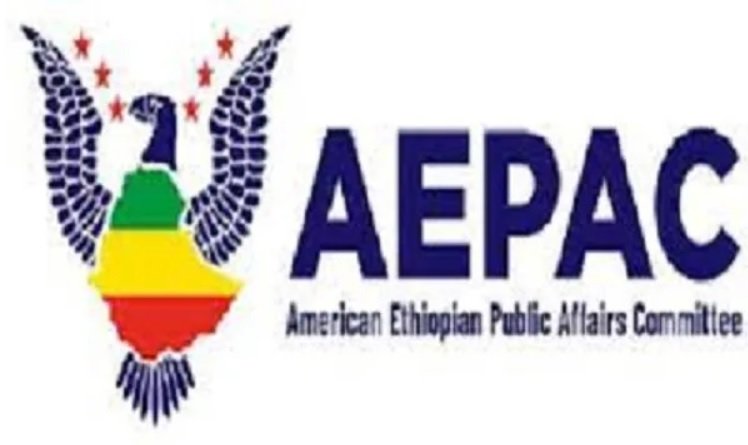 I chair the American Ethiopian Public Affairs Committee (AEPAC). On behalf of this organization and the Ethiopian diaspora it represents, I wanted to bring to your attention recent findings by Professor Ann Fitz-Gerald, Director of the Balsillie School of International Affairs, and an investigation by Reuters.

Both uncovered and verified evidence that the Tigray People’s Liberation Front (TPLF) forced people to take up arms in the violent insurgency created by the leaders of the group. Both investigations independently collected testimonies that, under threat of family imprisonment, innocent Tigrayans were coerced into joining the TPLF forces. More shockingly, Reuters and Professor Fitz-Gerald spoke to children who had been forced to become soldiers by the TPLF. This revelation was also reported by New York Times photojournalist Finbarr O’Reilly in July 2021.

With worrying suggestions, including from the Ethiopian Human Rights Commission that there could soon be a major resumption of hostilities, we believe it is vital to act now to ensure that more children are not forced into war. As the Reuters investigation found, “Tigrayans, who volunteered en masse at the start of the war, are increasingly reluctant to fight.” It is therefore likely that any further attempt by the TPLF to launch an offensive in the Amhara and Afar regions will rely on civilians forced into combat roles. Based on both surveys, it is unfortunately quite possible that this again includes child soldiers.

Beyond the issue of child soldiers, Professor Fitz-Gerald’s research also revealed that “whatever aid was given to Tigray, priority was always given to the leaders of the TPLF, certain businessmen linked to the TPLF (given some necessities, like oil, for sale in their shops) and fighters. In fact, aid organizations apparently had no say in how their own aid was distributed – it was handed over to the leadership of the TPLF”. The research found that TPLF leaders also prioritize aid to families who have provided fighters. The impact this is having on undernourished children in Tigray cannot be overstated.

As the Special Representative of the UN Secretary-General for Children and Armed Conflict, you have a unique ability to call on international governments and others to hold the TPLF accountable for their past use of child soldiers and practices of bad actors with the help, and to ensure that every effort is made to prevent such despicable acts from happening again. The world cannot sit idly by and allow a generation of children to be scarred by the conflict in Ethiopia. Despite repeated efforts by the Ethiopian government to promote a peaceful solution to the conflict, including unilateral ceasefires and the release of detained TPLF leaders, the TPLF has not matched this commitment to peace and reconciliation. Indeed, as Le Monde reported, TPLF forces continue to occupy parts of the Afar region and have “devastated” the region.

I look forward to your response and hope that your action and that of the UN can protect the Ethiopian children of the TPLF and prevent them from being forced into conflict or being denied life-saving assistance.

To publish Article On borkena, please send your submission to [email protected] for review.