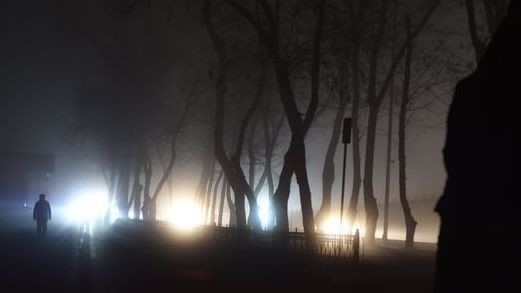 AKIPRESS.COM – Border troops of the National Security Committee of Tajikistan expressed their version of the conflict on the border with Kyrgyzstan.

According to the Tajik border troops, a group of 50 Kyrgyz citizens stopped a Porter car of the Tajik citizen on January 27 at around 5:20 p.m. The vehicle allegedly carried sand into the territory of Tajikistan. Tajik border guards have scheduled a meeting with local authorities and law enforcement agencies of Kyrgyzstan in Isfara, Sughd region of Tajikistan. However, the Kyrgyz side did not show up for the meeting.

At around 6:10 p.m., Kyrgyz border guards opened fire on Tajik citizens, causing casualties among civilians and border guards. The deployment of troops and military equipment, the use of drones were noted.

The Kyrgyz border service said Tajik citizens arrived in a truck loaded with stones in the Tort-Keche area around 5:50 p.m. The stones were unloaded and blocked the Batken-Isfana road. Then the road was unblocked following talks between border representatives of the two countries.

The use of mortars by the Tajik side, which are not part of the range of equipment used by the border troops, is proof that the border troops of Tajikistan use the forces and resources of the armed forces of Tajikistan, which constitutes a flagrant violation of international and bilateral agreements, the Border Service of Kyrgyzstan said.