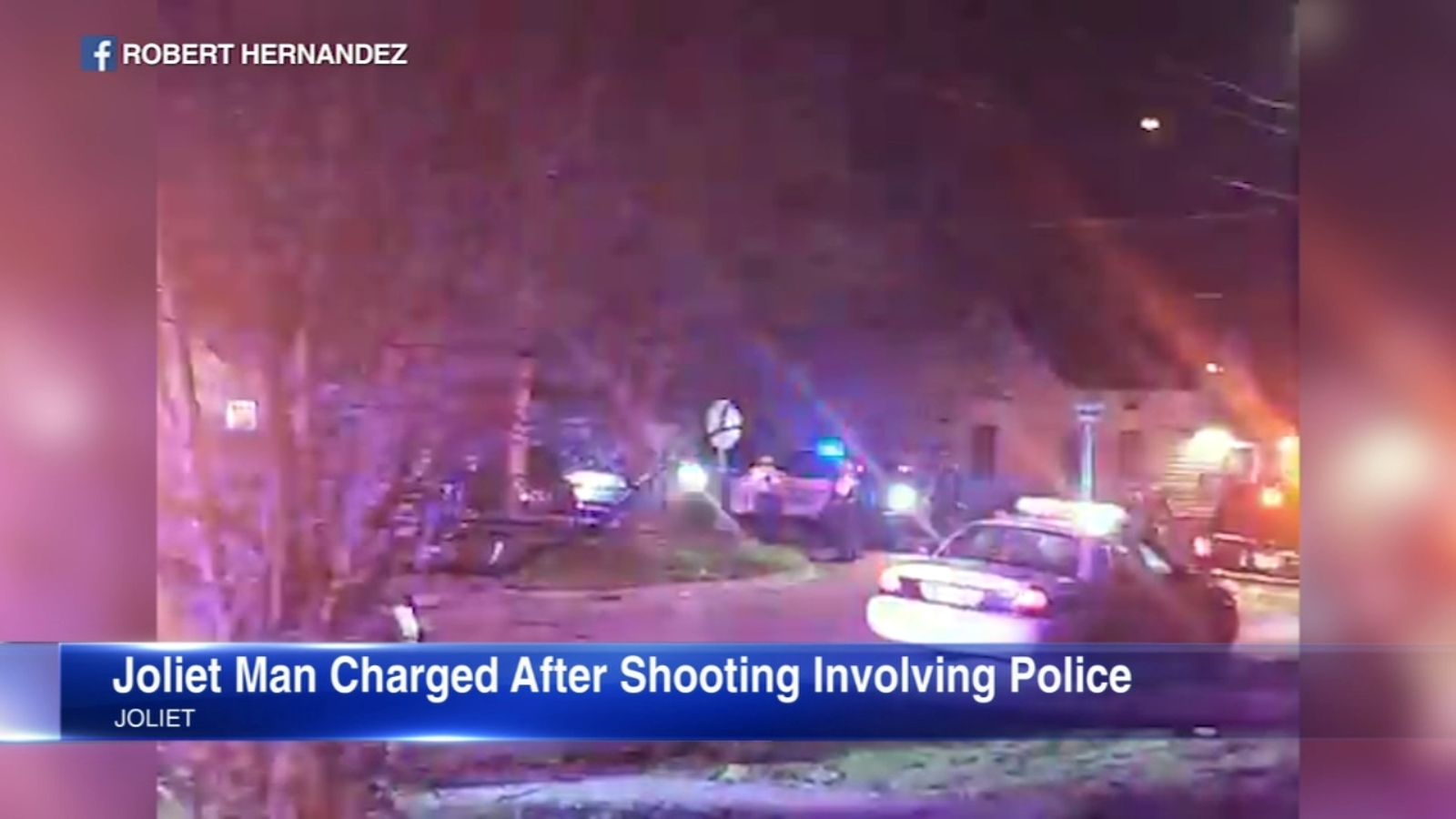 JOLIET, Ill. (WLS) – Charges have been laid against a man who was shot by a Joliet officer on Wednesday night after authorities said he fled from a traffic stop and refused to drop a weapon, police said.

The shooting took place around 11:12 p.m. in the 100 block of Linden Avenue, police said. A passenger, Ryan Reddick, 36, of Joliet, armed with a handgun, fled a vehicle after a traffic stop.

An officer caught up to Reddick and repeatedly ordered him to drop the weapon, police said. After Reddick refused, police said the officer shot and punched the man.

After he was shot, police say Reddick continued running and was located after trying to hide from officers.

Reddick was taken to hospital and his condition was not known, police said. A handgun was recovered from the scene, police said.

Joliet police detectives obtained a warrant for Reddick’s arrest on Friday, the department said. He was charged with being a habitual armed felon as well as two counts of unlawful possession of a weapon by a felon, aggravated unlawful use of a weapon, adult possession and use of cannabis in a motor vehicle and obstructing a peace officer.

Police said a Will County judge set bail for the warrant at $1,000,000. Reddick was released from the hospital on Friday and transported to the Joliet Police Department for treatment, then taken to the Will County Adult Detention Center.

The video in the player above is from a previous report.