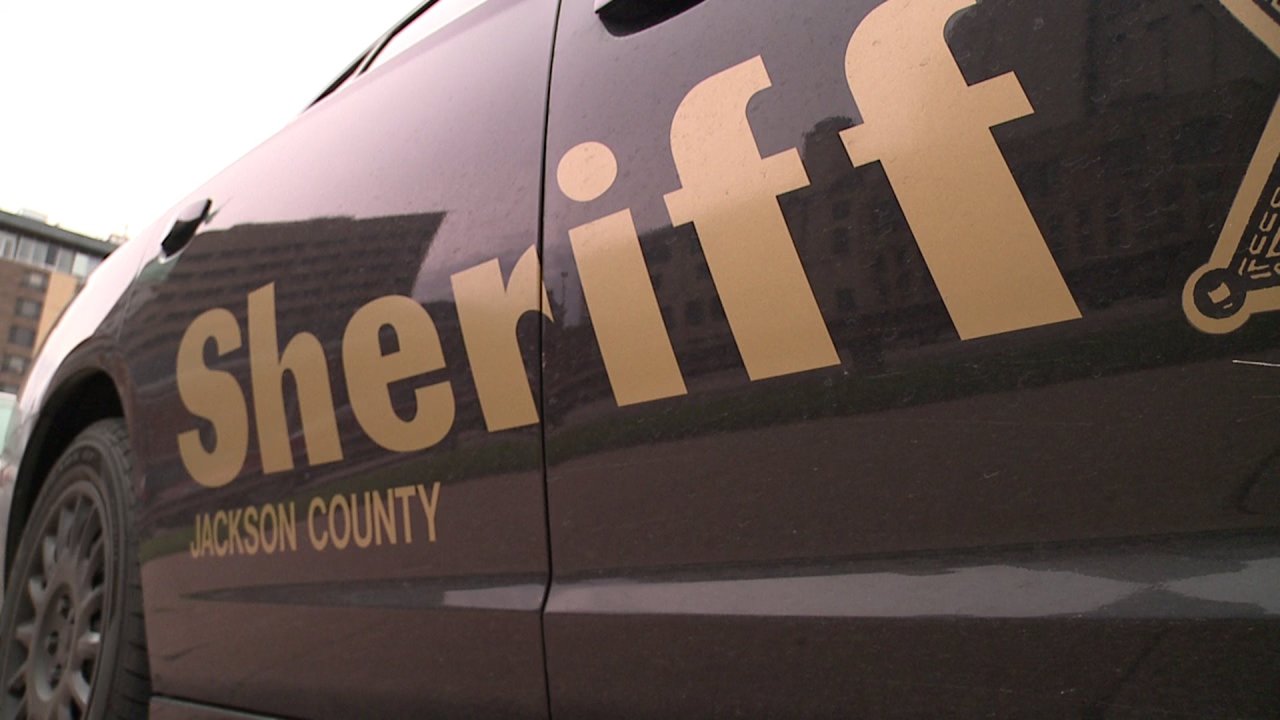 Staff Sgt MSHP. Bill Lowe said MPs were dispatched to the area earlier Monday afternoon over a report of a gunman outside a house.

The man allegedly shot inside an occupied residence, Lowe said. It is not known how many people were inside.

The sheriff’s office called in his SWAT team to try and negotiate with him, but the man left the residence, got into a vehicle and crashed into an armored SWAT vehicle, Lowe said.

Lowe said a deputy shot the man, killing him.

FOX4 has a team on site, and we’ll update this story as we confirm more details.

?? Download the FOX4 News app to stay up to date on the go.
?? Sign up for FOX4 Kansas City email alerts to get the latest news delivered to your inbox.
?? Find today’s best stories at fox4kc.com for Kansas City and all of Missouri and Kansas.