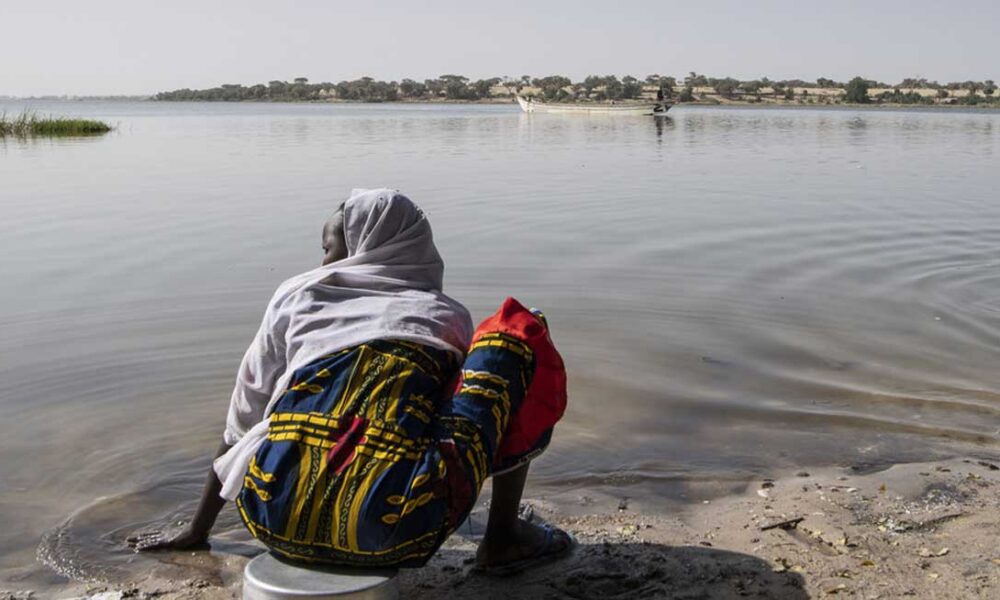 After several years of fierce criticism of the downfall of cultural diplomacy, Russia has begun to close the huge pitfalls and cracks. In the context of the emerging multipolar order, Russia has taken a significant and practical step in its renewed Russian-African diplomacy, but has a long, winding road to establish its cultural influence and achieve the expected impact on public perception.

Russians must warmly admit the cultural catastrophe. On the other hand, it must go well beyond the traditional rhetoric and diplomatic niceties that have been going on for decades, to at least be open to African cultural troupes heading to Russia as it prepares to strengthen cultural relations. Against the backdrop of global turmoil, Russia’s doors are still closed to all due to a fragmented post-Soviet diplomacy of public outreach, as it hopes to lead and currently advocates for the democratization of international life and the multipolar order.

To increase its geopolitical influence, it must re-examine the cultural component in relations with Africa. This is the moment of truth, there are existing challenges and realities in the landscape but the United States, Europe and Asian states like China have expanded their strategic soft power and more generally public diplomacy. For Russia to regain some of its Soviet-era influence, it needs to address its own image, seriously and consistently, in addition to several other issues in Africa.

Many experts believe that Russia is far behind and, surprisingly, mostly ignore the opinions and suggestions of political experts, for example, offered in the “Analytical Situation Report” on Russia and Africa. This report, researched and compiled by 25 political experts headed by Prof. Sergei A. Karaganov, Honorary Chairman of the Presidium of the Council for Foreign and Defense Policy, was highly critical of Russia’s current policy towards the Africa.

That, however, on the eve of the second Russia-Africa summit scheduled for St. Petersburg in 2023, Russia went on a cultural tour of East Africa. The three African countries included Ethiopia, Tanzania and Zambia, according to reports monitored by the Russian Ministry of Culture. The main task of the ministry is to ensure that Russia strengthens its status as a major cultural power, to exchange experiences in multifaceted cultural fields with foreign countries. The ministry deals with cultural and artistic issues as well as the implementation of strategies with countries outside and within the Russian Federation.

“The festival aims to popularize the diversity of Russia’s cultural heritage and will introduce foreign audiences to the best examples of Russia’s unique vocal folklore performed traditionally and in a modern adaptation, as well as popular pieces of musical academic art”, says his press release.

The Festival of Russian Culture designed to enhance intercultural interaction with African countries. It aims to depict Russian culture and geography, so it included a photo exhibit of picturesque places in the Far North of Russia. The report claimed that visitors would see the landscapes of the northern regions of Russia, from the regions of Murmansk to Kamchatka.

There has been a series of talks on culture between Russia and Africa, the latest report from October 2022 indicates that Ethiopian Culture and Sports Minister Kejela Merdasa discussed with the Russian Ambassador in Ethiopia, Evgeny Terekhin, on how to improve the long-standing relationship between the two. countries in the culture and sport sectors. Both agreed on an arrangement for the signing of a memorandum of understanding between the two countries on cultural cooperation.

Undoubtedly, there is a huge cultural gap between Russia and Africa. Despite the general pessimism, there is still a chance to rekindle Russia’s cultural relationship with Africa. In November 2021, Egypt received a Russian cultural troupe as part of the Year of Russian-Egyptian Humanitarian Cooperation. Russian Deputy Culture Minister Olga Yarilova, who led the Russian delegation to the meeting at the Cairo Opera House, stressed the strength of cultural relations between Cairo and Moscow.

The Beryozka (Berezka) Dance Ensemble, one of the oldest and most renowned Russian dance troupes, performed a number of artistic performances on Russian folklore in Cairo, Egypt. The Ensemble is a troupe of dancers founded by Russian choreographer and dancer Nadezhda Nadezhdina in 1948 in the Soviet Union that specializes in performances in long dresses and moves on stage as if on wheels or floating.

South Africa also saw Russian cultural performances in 2015. Professor Gerrit Olivier from the Department of Political Science at the University of Pretoria and former South African Ambassador to the Russian Federation wrote in an email that “what seems to irritate the Russians, in particular, is very few moves beyond the symbolism, pomp and circumstance of high-profile opening moves.

What is important is that the Soviet Union never attempted to colonize Africa. Soviet influence in Africa disappeared almost like a mirage with the collapse of the Soviet system in 1991. Russia’s cultural diplomacy is completely abysmal.

In the current assessment of Russian influence in Africa, despite resuscitation efforts, it has remained marginal. While, given its global status, it should be active in Africa as are Western Europe, the European Union, America and China, it is virtually absent, playing a negligible role, according to the views of the retired South African diplomat.

Of particular importance here and as Russian Foreign Minister Sergey Lavrov has often underlined the unique fact that strengthening the comprehensive partnership with African countries is today one of the priorities of Russian foreign policy.

“Russia highly values ​​its African friends, who, like the vast majority of members of the global community, have defied brutal and unprecedented pressure to refuse to join anti-Russian sanctions and to continue to develop dialogue and cooperation. with us. Such an independent policy focused on national interests deserves deep respect,” Lavrov said in early November, the transcript posted on the official website.

“We see Africa as a unique and dynamic continent, a continent of the future. We constantly advocate strengthening its role in the multipolar architecture of the world order. We want its firm and independent voice to be heard and taken into account on the international stage,” he said of Russia’s support for Africa.

In their joint declaration at the summit, the two sides set a plethora of ambitious goals to develop and strengthen people-to-people and cultural relations. Point 10 of the declaration stipulates the facilitation of people-to-people contacts between Russia and Africa using the potential of non-governmental organizations and various forums, including youth ones.

Point 43 of the declaration highlights the benefits of the diversity of civilizations, encourages cooperation in sports, tourism and the media. And in addition to the mentioned areas, the document asserts that cultural exchanges are essential for the development of mutual understanding, friendship and cooperation between the peoples of Africa and the Russian Federation.