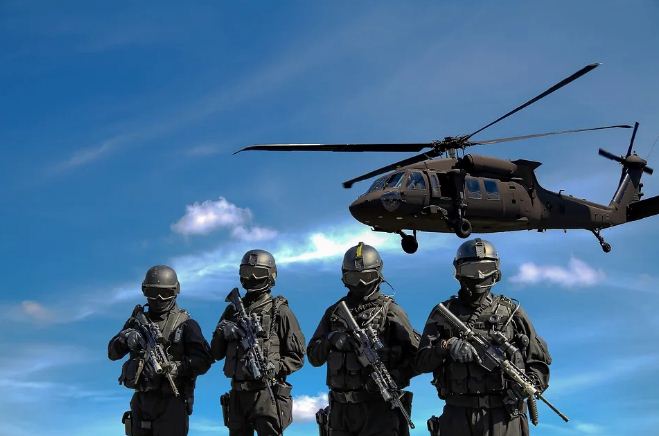 On November 5, 2001, the United Nations General Assembly declared November 6 of each year to be the International Day for the Prevention of Environmental Exploitation in War and Armed Conflict.

On May 27, 2016, the United Nations Environment Assembly adopted resolution UNEP / EA.2 / Res.15, which recognized the role of healthy ecosystems and sustainably managed resources in reducing the risk of armed conflict, and reaffirmed its strong commitment to the full implementation of the sustainable development goals enumerated in General Assembly resolution 70/1, entitled “Transforming our world: the 2030 Agenda for Sustainable Development”.

Although humanity has always counted its war victims in terms of dead and wounded soldiers and civilians, destroyed cities and livelihoods, the environment has often remained the unmitigated victim of war. Water wells have been polluted, crops burned, forests cut down, soils poisoned and animals killed for military advantage.

In addition, the United Nations Environment Program (UNEP) has found that over the past 60 years, at least 40 percent of all internal conflicts have been linked to the exploitation of natural resources, which it These are high-value resources such as timber, diamonds, gold and petroleum, or scarce resources such as fertile land and water. Conflicts involving natural resources have also been found to be twice as likely to relapse.

The United Nations attaches great importance to ensuring that action in favor of the environment is part of strategies for conflict prevention, peacekeeping and peacebuilding, because there can be no lasting peace if natural resources that support livelihoods and ecosystems are destroyed.